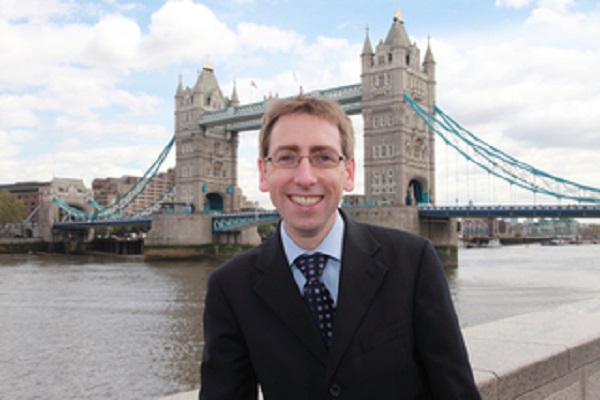 It has been a major plank in the Stokey Local Campaign that the new (but identical) application to be heard this Wednesday, should be taken out of the hands of the Planning Sub-Committee and decided by an inspector appointed by the Secretary of State. This is because of (inter alia) serious confusion between aspects of statutory guidance and their interaction, especially between the Hackney Core Policy and the National Planning Policy Framework. This confusion is highlighted in the Officer's report to be presented to the planning committee (SS 6.11.19 to 6.11.22)

Stephen Knight highlights the importance of Abney Park to London and the need to clarify the competing planning guidance.  He also points out that since Hackney is involved in fighting a judicial review case on the previous application they cannot decide an identical one without a substantial conflict of interest.

“At the previous hearing the committee was told that the damage to the conservation area was not “substantial” and therefore, as the land had been earmarked for retail use,  the application had to be passed. Several members are reported to have said that they felt obligated to approve the application.

“This time, the officer has clearly stated that they must perform a balancing exercise to determine whether the public benefits of the proposal outweigh the harm (para 6.11.19). This is a high bar to clear.  In any case it is a matter for each member of the committee to weigh up using their own discretion. Also they are not only able, but must take into account the effect, including the commercial effect, on the rest of the conservation area.  The officer's contrary advice (para 6.17.2) may apply to ordinary planning applications, but in a conservation area context is, in our view, incorrect”