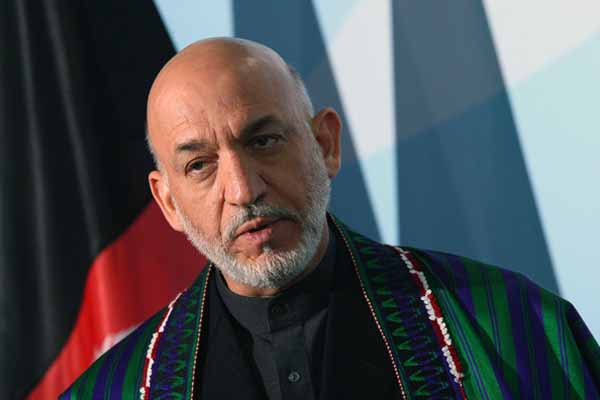 U.S. Secretary of State John Kerry and Afghanistan President Hamid Karzaiextended talks on Saturday as part of a last-ditch effort to negotiate a security pact that would determine, among other things, how many U.S. troops stay after 2014.

"There are still issues we are finalizing, therefore there is a need for a third round of talks this evening," the president's spokesman, Aimal Faizi, told reporters.

Talks had hit a wall over two sticking points that the United States hopes will be ironed out by the end of the month, a deadline previously set for signing the deal.

Abdulzai blamed the attack on the Taliban but the insurgent group has yet to make comment.