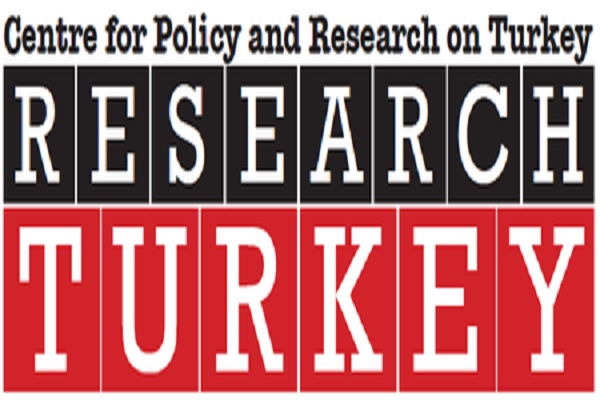 "We did not have the opportunity to do research as much as we wanted...The reason is simple: we could not find qualified experts at a desired level...because such institutions are relatively nouveau in Turkey, in other words they do not have a deep-rooted history."

"Due to recent developments in Turkey, research results are now being utilized...The AK Party government benefits from a certain number of public opinion research when they needs to make a decision about crucial topics. Of course, this is due to their mindset, which understands the significance of scientific knowledge in decision-making processes. In this sense, it might be argued that The AK Party is highly open to scientific knowledge and research results."

"Since politics has been normalized, public demand is coming into prominence; therefore it does not matter whether a politician pragmatically considers her party's future or she really intends to do what the constituency wants, she now feels the need to know what the society wants and desires."

"No where in the world comes a government under the rule of one or more think tanks. No single think thank can replace the government."

"As political analysts, our role is to recognize and demonstrate pros and cons of policy alternatives. This is our duty. And contrary to what is believed, this work is not so partisan or ideological, conversely it is highly rational based upon a scientific foundation."

"You may have a political position but what matters most is either to produce scientific, objective data or bring them to the attention of public opinion. Thereby, our role is by no means to make decisions."

"Public institutions cannot be inherently critical of their own work... We truly believe in the importance of civilian control and observation. In a democratic system, states can establish their own research institutes to investigate various policy issues. However, in my opinion it is still important that their work is subject to civilian observation and assessment."

"We observe that capacity development is already happening in Turkey. What actually makes me enthusiastic is though the latest democratization package. In my opinion, it is a historic package because this is the first time that Turkey has taken a serious, brave step without the guidance from Europe or some other place."

"This sector's future looks bright. In a way Turkey is an increasingly democratizing country despite its deficiencies and struggles. In a democratic country, what society thinks and wants should be more and more important in decision-making processes; therefore, a system which imposes a top-down approach by ignoring these requests cannot remain long."

News: Centre for Policy and Research on Turkey (Research Turkey)