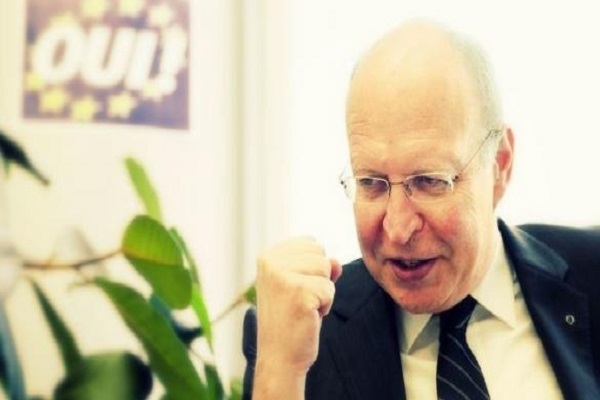 The President of the Union of European Federalists and Member of the Turkey-EU Joint Parliamentary Committee Andrew Duff evaluated the Ergenekon trials which resulted in the sentencing of about a hundred anti-government officers, intellectual and politicians. Duff said, "The judicial process in the Ergenekon trial is doubtful. It is obvious that there is no fair trial and there are doubts on it.” Duff also told the Brussels-based AB Haber news site that the developments following the corruption and bribery operation carry the risk of leading to the termination of Turkey's negotiations on EU membership.

Duff, evaluating how the situation has developed since the 'December 17 corruption and bribery operation' stated that the occurrences after the operation indicate that there is an intra-governmental crisis in Turkey.

Duff harshly criticised PM Erdoğan's administrative approach, saying "Erdoğan wants to hold all the power, including the judiciary, media etc, under his authority."

Duff pointed out that a number of requests for change had been given for the European Parliamentary report on Turkey, particularly concerning the phase after the corruption and bribery operation. He warned that "If intervention on the judiciary continues, termination of Turkey's negotiations on EU membership may be added to the agenda." AYDINLIK DAILY