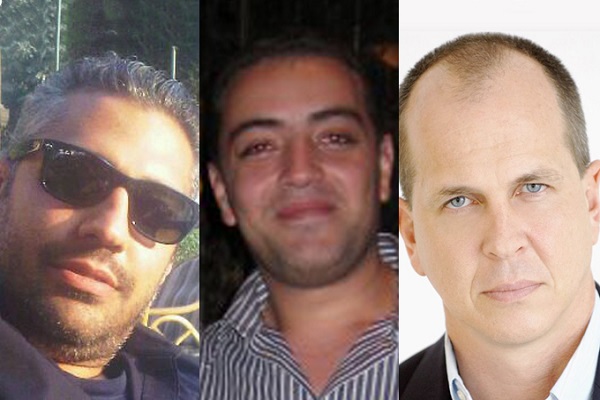 Egyptian authorities continue to hold five Al Jazeera Media Network journalists. Mohamed Badr had his sentence postponed today and Abdullah Al Shami from Al Jazeera Arabic has been detained for over five months.  In addition, Peter Greste, Mohamed Fahmy and Baher Mohamed from Al Jazeera English are under arrest for the 12th consecutive day and are expected to appear before prosecution later today.

Al Jazeera Media Network expresses its absolute disappointment with the way its five arrested journalists are being treated and demands their immediate and unconditional release.

Ghassan Abu Hussein, Al Jazeera Media Network official spokesperson said: "By continuing to hold our journalists the Egyptian authorities are attempting to silence us and to disable our role as a media organisation.  We condemn the allegations directed at our staff by Egyptian authorities which are aiming to stigmatize us, and further incite violence against our journalists working on the ground.  This is all part of a larger antagonistic campaign against us."

Al Jazeera Media Network is operating legally in Egypt.  However, due to its coverage of all perspectives on events in Egypt, it has been subject to enormous pressure by the interim government since the coup d'etat of July 3rd 2013.  Aggressive actions by Egyptian authorities against Al Jazeera Media Network include: arrest of journalists, confiscation of equipment and jamming of satellite signals.