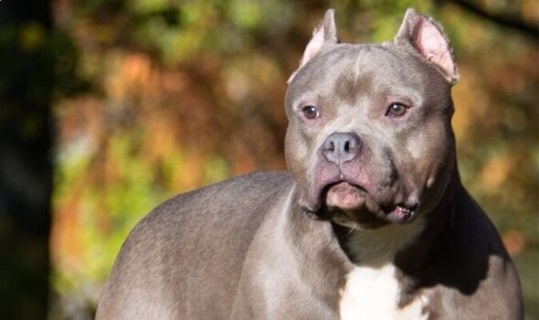 A woman died and another was wounded after being attacked by a dog in southeastern England, police said Thursday.  One woman, aged in her 20s, was pronounced dead at the scene, despite best efforts to save her, Surrey police said in a statement.

Officers were called to Caterham town, Surrey, at 2.45 p.m. following reports of a dog attacking members of the public.

A second women who suffered dog bites was hospitalized with non-life threatening injuries, said the police.

The police statement also noted that officers detained a total of seven dogs at the scene and they are in police custody.

"Our investigation to establish the circumstances of the incident remains ongoing, and we would ask the community not to speculate," said Chief Inspector Alan Sproston.

He added that they believe all of the dogs have been accounted for and are in police custody.

Keywords:
Dog AttackCaterhamSurreyUK
Your comment has been forwarded to the administrator for approval.×
Warning! Will constitute a criminal offense, illegal, threatening, offensive, insulting and swearing, derogatory, defamatory, vulgar, pornographic, indecent, personality rights, damaging or similar nature in the nature of all kinds of financial content, legal, criminal and administrative responsibility for the content of the sender member / members are belong.
Related News