What happened with Rosie O'Donnnell's adopted daughter and her puppy 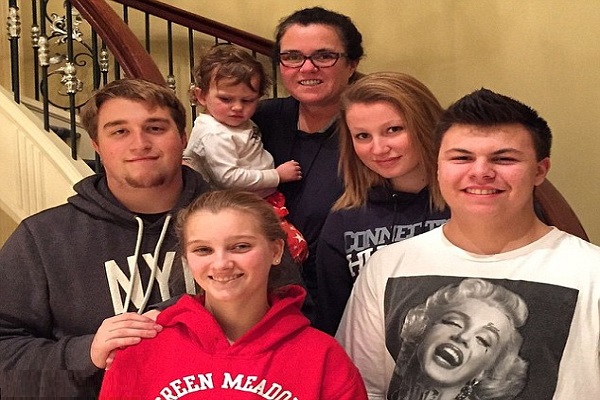 Rosie O'Donnell's adopted daughter who was reported missing with her puppy has been found alive and was taken into police custody, according to her mother. Approximately six hours after Rosie O'Donnell announced on social media that her daughter was missing, Chelsea O'Donnell, 17, was found safe. When police told her that her daughter was found, O'Donnell said: 'Thank goodness. I am so relieved'. Police sources said Chelsea was found at about 6pm at a house on the Jersey Shore after they received tips from friends and details of another cell phone she was using, and its precise location was established. (http://www.dailymail.co.uk)