Is there any plans for October lockdown ! Will Government introduce some rules as part of a firebreak

The government has denied newspaper reports that is is planning an October lockdown in England. 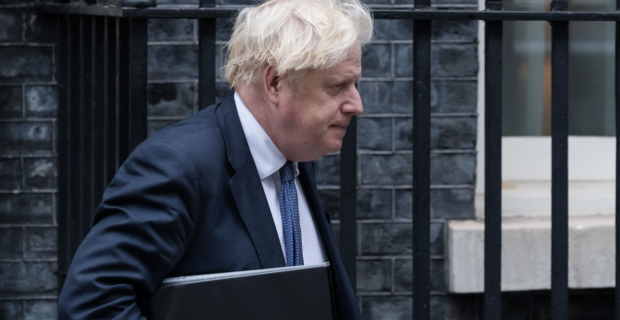 Short autumn lockdowns were seen in the UK last year, such as in Wales in October and England in November. The government has denied newspaper reports that is is planning an October lockdown in England. The i newspaper said plans had been drawn up to extend the school half-term holiday, if the number of hospitalisations continue at the current level. The i said a full lockdown was unlikely - but the government could introduce some rules as part of a "firebreak".

However the Department for Education said the report was "not true".

"It is not true that the government is planning a lockdown or firebreak around the October half term," it said in a tweet.The prime minister's spokesman also denied the report. He said plans had been kept for a range of scenarios - "but these kind of measures would only be reintroduced as a last resort to prevent unsustainable pressure on our NHS". "I think we've been clear throughout that we will take action, and indeed we have done when necessary to protect our NHS," he said.

But the spokesman pointed out that when rules were brought in the past, the UK did not yet have the protection from vaccines.On Tuesday the UK recorded another 37,489 coronavirus cases, with 209 deaths within 28 days of a positive test.Four in five people in the UK aged 16 and over are now fully vaccinated against Covid-19, the latest figures show. Health Secretary Sajid Javid said it was "a phenomenal achievement". 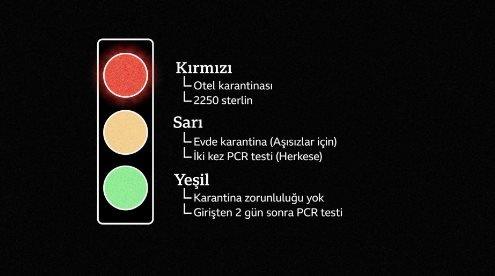 Keywords:
Firebreak LockdownFirebreakCOVIDOctober Lockdown
Your comment has been forwarded to the administrator for approval.×
Warning! Will constitute a criminal offense, illegal, threatening, offensive, insulting and swearing, derogatory, defamatory, vulgar, pornographic, indecent, personality rights, damaging or similar nature in the nature of all kinds of financial content, legal, criminal and administrative responsibility for the content of the sender member / members are belong.
Related News