Freedom of expression in the new Turkey 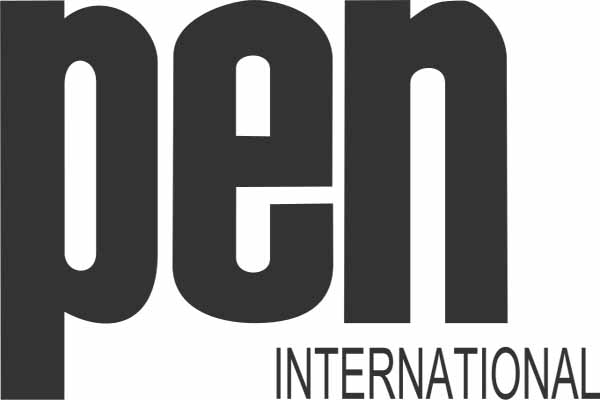 PEN International and the Swedish Consulate invite you to join us for an evening with renowned writers Bejan Matur and Mehmet Altan to discuss the limits of acceptable speech in the new Turkey. Writers will discuss criminal and religious defamation and the right to privacy; the impact of the recently passed Internet and National Intelligence Agency Laws on freedom of expression and freedom of the press; the government’s relationship with the media; and, more broadly, issues of media independence in Turkey. The discussion will be moderated by PEN International Vice-President Eugene Schoulgin, Norwegian novelist and veteran freedom of expression advocate in Turkey and internationally. The panel discussion will be followed by a reception hosted by the Swedish Consul-General, Amb. Jens Odlander.

Bejan Matur is a poet, author and journalist of Kurdish heritage. Whilst reading law at Ankara University, she was arrested and imprisoned under false political charges. She has since published several collections of poetry to critical acclaim both at home in Turkey and internationally, her work has been translated into 24 languages. Since 2005, Matur has worked as a journalist covering a number of issues surrounding women’s rights, Kurdish politics, Armenian news and culture, and prison literature.

Prof. Mehmet Altan is an academic, economist, journalist, and author of over 25 books. He has been a professor at the Faculty of Economics, Istanbul University since 1986. He wrote in the daily Sabah from 1987-2006 and worked as an editor-in-chief of The Daily Star until 2012.