Turkish Cypriot Enver Kannur awarded The Freedom of the City of London. 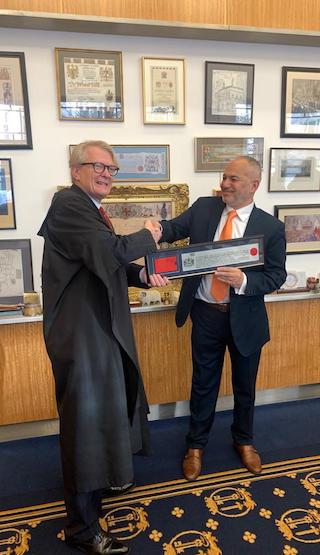 There is a long-standing tradition of the City admitting women to the Freedom. Although nowadays usually called Freemen as well, the historically correct way of referring to them is Free Sisters. 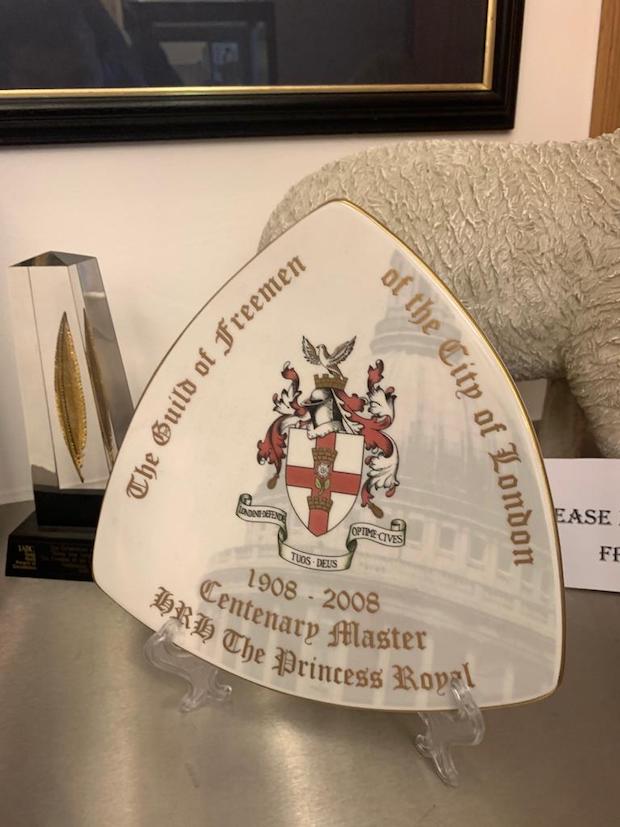 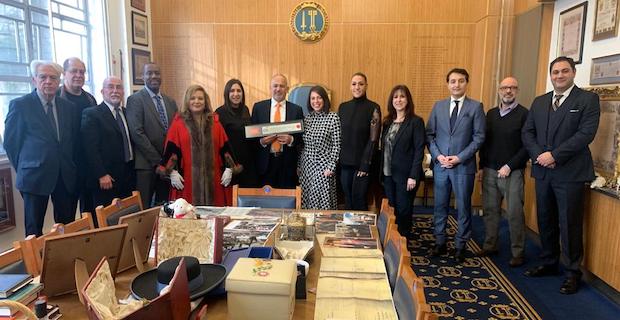 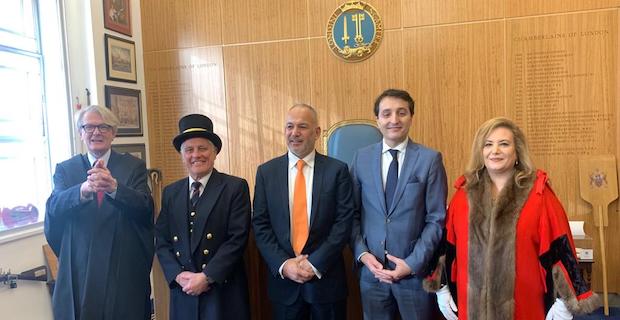 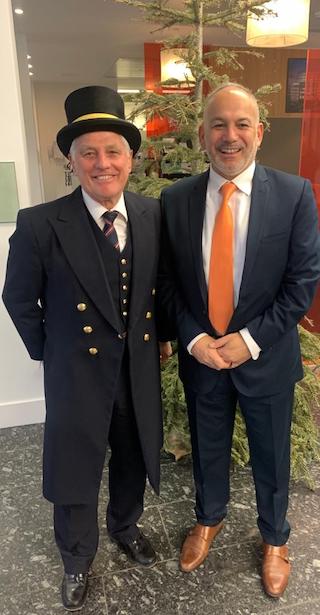 Keywords:
Turkish CypriotEnver KannurThe Freedom Of The City Of London
Your comment has been forwarded to the administrator for approval.×
Warning! Will constitute a criminal offense, illegal, threatening, offensive, insulting and swearing, derogatory, defamatory, vulgar, pornographic, indecent, personality rights, damaging or similar nature in the nature of all kinds of financial content, legal, criminal and administrative responsibility for the content of the sender member / members are belong.
Related News