Cllr Alev Cazimoglu, Cabinet Member for Health & Social Care at Enfield Council, said The Council is determined to play its part in the fight against modern slavery, whether it’s happening within the borough or elsewhere. 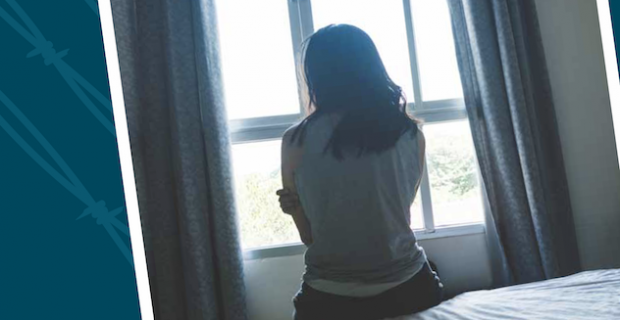 The Council’s Modern Slavery Team has achieved many successes in the past year.   Their biggest success to date has been providing enough evidence to the police to enable the Crown Prosecution Service to charge four people with modern slavery offences. The achievements by Enfield Council’s Modern Slavery Team have been published in a new Annual Report for 2020/2021.
The report celebrates the team’s work and progress since its formation in January 2020.   Slavery targets the very fabric of society. It can take many forms, some well-known such as sexual exploitation, labour exploitation and domestic servitude. Other less recognised forms include organ harvesting, forced and sham marriage. The Modern Slavery Team is comprised of two Investigators who provide advice and guidance to other professionals in cases of suspected modern slavery; and gathering locational intelligence which is shared with key partners to establish any emerging patterns or trends.

Alongside supporting and increasing referrals to the National Referral Mechanism, the team was one of the first to be set up in London and continues to supports the development of similar teams in other authorities. 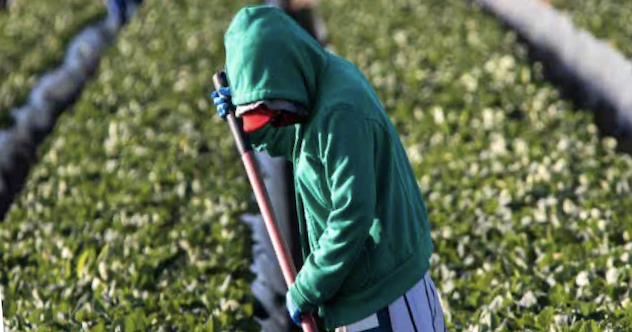 The team has been involved in many police operations including Operation Ardiles on local car washes, Operation Stenico regarding local brothels, Operation Taipan regarding county lines and Operation Boxster in Edmonton on sex workers.

From 1 March 2020 to 31 March 2021, the team has delivered 60 awareness training sessions to 715 delegates in a variety of teams across Enfield including GP’s, local hospitals. schools and social care workers.

In April 2020 a specialist modern slavery helpline for professionals and members of the public was established so they could seek specialist support and advice, or to refer their concerns of modern slavery in the borough that they encounter. In just under a year, 146 calls to the helpline were received. The team has taken the lead across London by forming and chairing the London Modern Slavery Leads Group and has operational and strategic links with the Enfield and Haringey Police Borough Command Unit (BCU).

Cllr Alev Cazimoglu, Cabinet Member for Health & Social Care at Enfield Council, said: “The Council is determined to play its part in the fight against modern slavery, whether it’s happening within the borough or elsewhere. I am very pleased with the remarkable work carried out by the Council’s Modern Slavery Team.

“I hope that they will continue to build on their successes, help and support the victims of this crime and work with the Police and relevant agencies to bring the perpetrators to justice.”

In the coming years, the Council's Modern Slavery Team and Board will continue to work to identify modern slavery cases and help to make victims safe, as set out in its Modern Slavery Strategy 2020-2023 action plan. 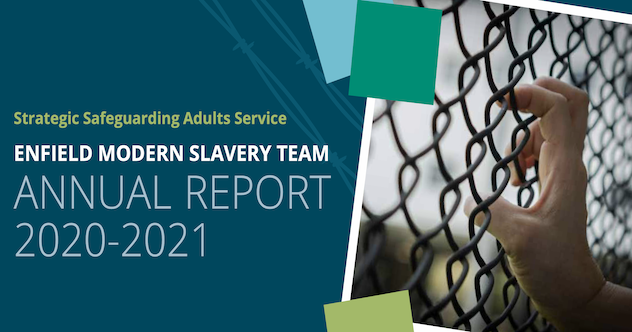 For further information on modern slavery and how to report concerns visit: https://mylife.enfield.gov.uk/enfield-home-page/content/safeguarding/modern-slavery/ email: [email protected] or call 020 3821 1763 (Monday to Friday 10am-2pm).

Modern slavery is hidden but often in plain sight. There are approximately 40.3 million people living as slaves today. The Home Office has estimated 13,000 slaves are living in the UK.

Keywords:
Enfield CouncilCllr Alev CazimogluModern Slavery
Your comment has been forwarded to the administrator for approval.×
Warning! Will constitute a criminal offense, illegal, threatening, offensive, insulting and swearing, derogatory, defamatory, vulgar, pornographic, indecent, personality rights, damaging or similar nature in the nature of all kinds of financial content, legal, criminal and administrative responsibility for the content of the sender member / members are belong.
Related News