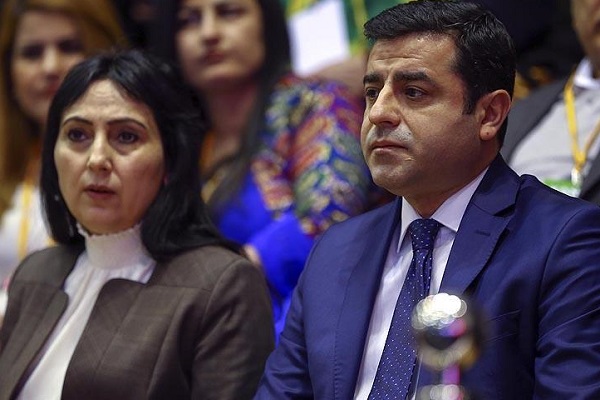 Yuksekdag and Demirtas managed to secure the votes of 624 delegates out of the 626 who voted. There are a total of 1049 HDP delegates.