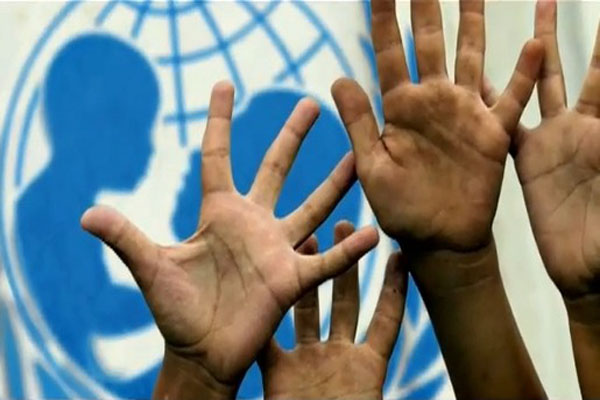 LAGOS, Nigeria (By Rafiu Ajakaye)-The UN said Friday children across the insurgency-wracked Lake Chad region are at great risk of polio because medics are unable to deliver vaccinations to many places considered unsafe.

The statement comes a day after the Nigerian authorities confirmed two new cases of polio in newly-liberated towns in Borno, the heart of the Boko Haram insurgency.

Thursday's news came just one year after the World Health Organization (WHO) declared the country polio free. Until the new discovery, Nigeria was on course for WHO polio-free certification next July.

UNICEF Polio Eradication Director Reza Hossaini said in a statement: “We cannot deny the connection between conflict and the continued threat of polio. The two new cases [in Nigeria] mean children across the Lake Chad region are now at particular risk.

“With our partners, we will not stop until we reach every child with a polio vaccination.”

“The Federal Ministry of Health of Nigeria, supported by WHO, UNICEF and partners of the Global Polio Eradication Initiative, are rolling out an emergency immunization campaign, starting in the accessible parts of Borno state,” the statement added.