The Duchess of Cambridge is having to self-isolate for 10 days after coming into contact with someone who later tested positive for Covid. 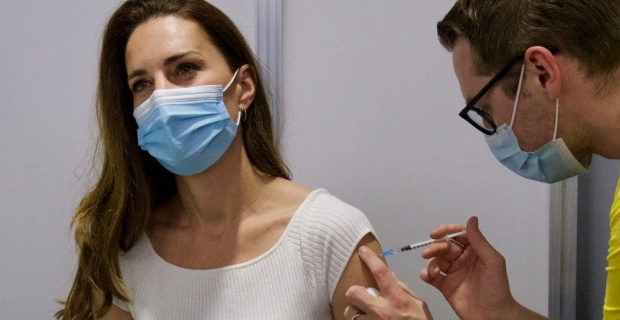 She had been due to spend the day with the Duke of Cambridge to mark the 73rd anniversary of the NHS.The couple had planned to attend a St Paul's Cathedral service, and a Buckingham Palace tea for NHS staff.Kensington Palace said she does not have any symptoms, but is "following all relevant government guidelines".It said in a statement: "Last week the Duchess of Cambridge came into contact with someone who has subsequently tested positive for Covid-19."Her Royal Highness is not experiencing any symptoms, but is following all relevant government guidelines and is self-isolating at home." 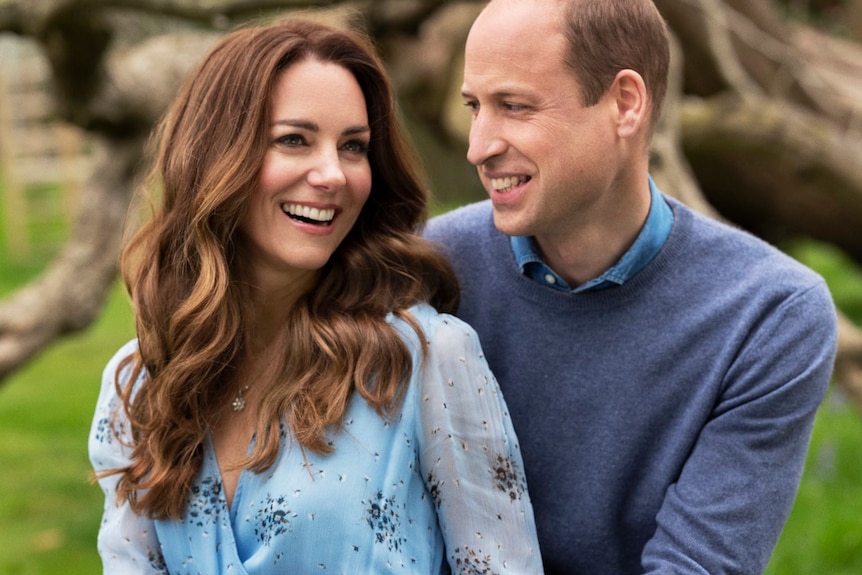 Catherine's last public event was a visit to Wimbledon on Friday when she toured the venue and met staff in its museum and Centre Court kitchen.She also sat with the Duke of Kent in the royal box on Centre Court, and with former British number one tennis player Tim Henman on Court 14 to watch Jamie Murray play in a men's doubles match.The duchess is patron of the All England Lawn Tennis Club and a keen tennis fan, but is now likely to miss the men's and women's finals at the weekend.

Keywords:
Self-isolateThe Duchess Of CambridgeTested Positive For Covid.
Your comment has been forwarded to the administrator for approval.×
Warning! Will constitute a criminal offense, illegal, threatening, offensive, insulting and swearing, derogatory, defamatory, vulgar, pornographic, indecent, personality rights, damaging or similar nature in the nature of all kinds of financial content, legal, criminal and administrative responsibility for the content of the sender member / members are belong.
Related News