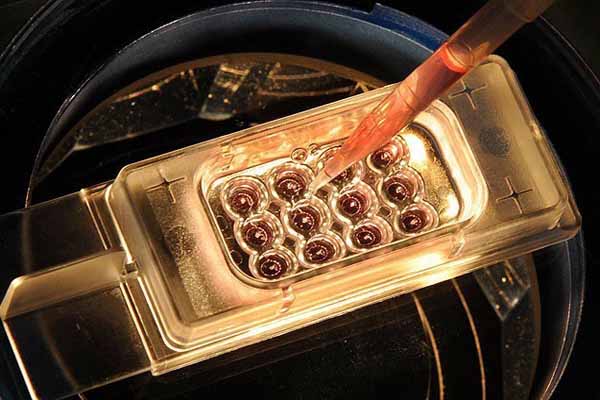 “Port Health officials are on high alert since the beginning of the outbreak,” the National Department of Health said in a Wednesday press release. The department said it had circulated an alert and case definition to the Environmental Health Directorate including Port Health officials, provinces and the Civil Aviation Authority following the outbreak of Ebola in West Africa. “The alert emphasized that all Port Health officials should be aware of the Ebola Virus Disease (EVD) outbreak and have a high index of suspicion for travelers with the EVD signs and symptoms,” the statement read. More than 600 people have been killed by the Ebola virus since its outbreak in West Africa counties of Sierra Leone, Liberia, and Guinea. On Tuesday, West African airline Asky suspended flights to Liberia and Sierra Leone following concern about the spread of the deadly virus. The department also emphasized that all healthcare workers should have a high index of suspicion for the Ebola Virus Disease (EVD) when managing patients with a travel history to West Africa.

“The department is closely monitoring the Ebola situation in West Africa and has taken the necessary steps to detect and treat cases if they arrive in the country.”

South Africa’s OR Tambo International Airport and Lanseria Airport are equipped with thermal scanners that detect travelers with raised temperatures. In the case of a traveler is identified, they are assessed at the medical facilities in the airports.

“The Civil Aviation Authority held a meeting where all the stakeholders in the aviation industry were briefed on the EVD situation in West Africa. The risks and the steps to mitigate the risks of importing an infected person into South Africa were discussed,” the release said.

The National Institute for Communicable Diseases (NICD) warned on Monday that given the frequency of travel between southern and western African countries, there is a risk of the Ebola Virus cases being imported into South Africa, but overall the risk is thought to be low.

The health department has assured South Africans that there is no need to panic as all precautions are taken to prevent any outbreak of the virus.

Ebola, a contagious disease for which there is no known treatment or cure, is responsible for the death of hundreds in Guinea, Liberia and Sierra Leone.

The tropical fever, which first appeared in 1976 in Sudan and the Democratic Republic of Congo, can be transmitted to humans from wild animals and also spreads through human-to-human transmission.