The UK's vaccine advisory body is set to announce later if it will back an expansion of the Covid booster scheme. 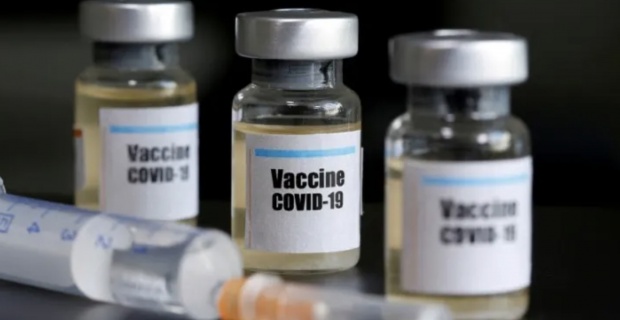 Nine cases of the Omicron variant have been found in the UK so far and Number 10 has set out measures to contain it. Prof Anthony Harnden, deputy chairman of the Joint Committee on Vaccination and Immunisation (JCVI), said it would be "sensible" to cut time between doses and extend boosters to the under-40s.

Regulations on face masks and isolation rules are due before Parliament later.

The JCVI only advises the government and the final decision on measures to combat Covid always lies with the politicians - but Prime Minister Boris Johnson has said he intends to wait for the recommendations from the scientific experts who make up the committee.

Meanwhile, an urgent meeting of health ministers from the G7 group of nations will be held later "to discuss the developments on Omicron", the Department for Health said.

The Scottish government announced on Monday morning that six cases of the variant had been identified in Scotland, with four in Lanarkshire and two in the Greater Glasgow and Clyde area.

Some of the cases identified in Scotland have had no travel history and caught the virus variant in the community, Deputy First Minister John Swinney told BBC's Good Morning Scotland.

The first UK cases - picked up from analysis of recent positive Covid tests from all around the country - were confirmed on Saturday in Essex and Nottingham.

The third case identified on Sunday came from a visitor who spent time in the Westminster area of London, although the person is no longer in the UK, the Health Security Agency said.

The agency said it was "very likely" more cases would be found in the coming days.

Keywords:
COVIDCovid Booster SchemeUK VaccineVaccine
Your comment has been forwarded to the administrator for approval.×
Warning! Will constitute a criminal offense, illegal, threatening, offensive, insulting and swearing, derogatory, defamatory, vulgar, pornographic, indecent, personality rights, damaging or similar nature in the nature of all kinds of financial content, legal, criminal and administrative responsibility for the content of the sender member / members are belong.
Related News