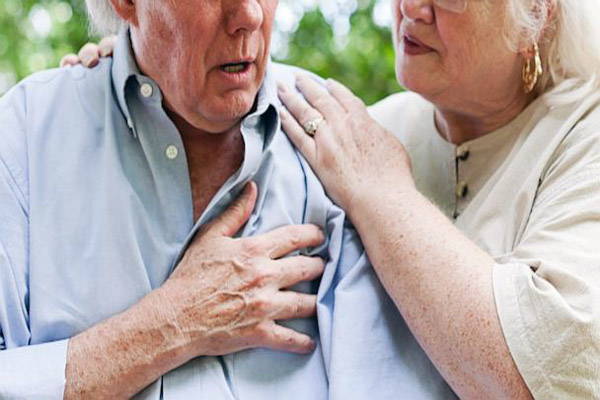 People who are already on the way to developing diabetes could significantly reduce their risk of having a heart attack or stroke by walking for just an extra 20 minutes a day for a year, scientists said on Friday.

A large international study of people with a condition called impaired glucose tolerance (IGT) - a precursor to diabetes - found that taking an extra 2,000 steps a day over one year cut the risk of serious heart illness by 8 percent.

IGT affects around 344 million people worldwide, or almost 8 percent of adults, and this number is projected to rise to 472 million by 2030 as populations grow and age and unhealthy diets contribute to increasing rates of diabetes.

"People with IGT have a greatly increased risk of cardiovascular disease," said Thomas Yates of Britain'sUniversity of Leicester, who led the research.

"While several studies have suggested that physical activity is beneficially linked to health in those with IGT, this is the first study to specifically quantify the extent to which change in walking behaviour can modify the risk of heart disease, stroke, and cardiovascular-related deaths."

Yates' team took data from a trial covering more than 9,300 adults in 40 countries who had IGT and heart disease or at least one cardiovascular risk factor.

All the participants were given a lifestyle change programme aimed at helping them lose weight and cut fat intake while increasing physical activity to 150 minutes a week. Using a pedometer, researchers recorded usual walking activity over a week both at the start of the study and again 12 months later.

After adjusting for a wide range of confounding factors including body mass index, smoking, diet and use of medication, the researchers used statistical modelling to test the relationship between the number of steps taken a day and the risk of subsequent heart disease.

They found that for every 2,000 additional steps a day the start of the study there was a 10 percent reduction in risk of heart disease.

On top of this, the risk of heart disease and so-called cardiovascular events like heart attacks and strokes was further reduced by 8 percent for every extra 2,000 steps a day between the start of the study and 12 months later.

"These findings provide the strongest evidence yet for the importance of physical activity in high risk populations and will inform diabetes and cardiovascular disease prevention programmes worldwide," said Yates.

"Changing physical activity levels through simply increasing the number of steps taken can substantially reduce the risk of cardiovascular disease," he added, noting that the benefits of extra walking showed up regardless of a person's bodyweight or the level of activity they started at.