Assembly praises the many individuals and organisations, including major retailers that have already joined this campaign. 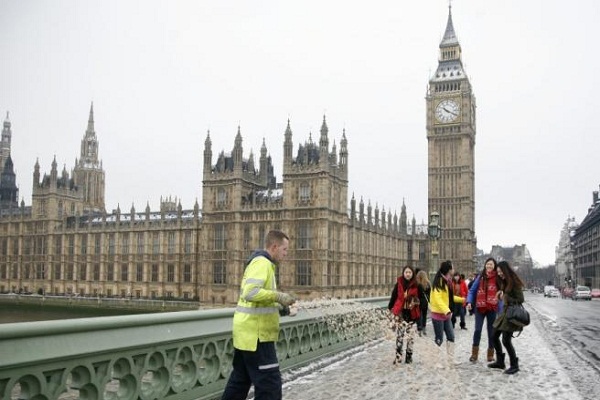 Dementia is a growing problem in the capital and the economic costs will continue to increase.  Dementia costs the UK £26 billion a year – enough to pay the energy bills of every household in the country. People with dementia, their carers and families shoulder two-thirds of the cost themselves.In a moving discussion, London Assembly Members today backed the Alzheimer’s Society ‘Dementia Friends’ campaign, which aims for at least one million supporters by 2015.

Caroline Pidgeon AM, who proposed the motion, said: “The Dementia Friends programme aims to change the way the nation thinks about dementia.  Learning about dementia through some basic training can help remove the stigma of dementia and ensure people with dementia are helped to live full and active lives.   Little changes in behaviour and above all being patient with people who have dementia, can make a huge difference. “Having undertaken Dementia Friend training I am delighted that the London Assembly is supporting greater training throughout the Greater London Authority.    This is a small but important step in ensuring that London becomes the world’s first dementia-friendly capital city.”

John Biggs AM, who seconded the motion, said: “Not only does Alzheimer’s disease have a terrible personal cost, but increasingly, it will have a growing economic cost in the UK. “The Alzheimer’s Society’s campaign to enlist one million Dementia Friends is an important development in this area, and I applaud everyone who is part of this movement. We must do everything we can to reduce the burden of this disease in London and the wider UK.

72,009 people live with dementia in London- By 2015 there will be 850,000 people living with dementia in the UK- This is set to reach two million by 2051 if no action is taken.- One person develops dementia every three minutes in the UK– that’s 225,000 people every year[1] In a moving discussion, London Assembly Members today backed the Alzheimer’s Society ‘Dementia Friends’ campaign, which aims for at least one million supporters by 2015.