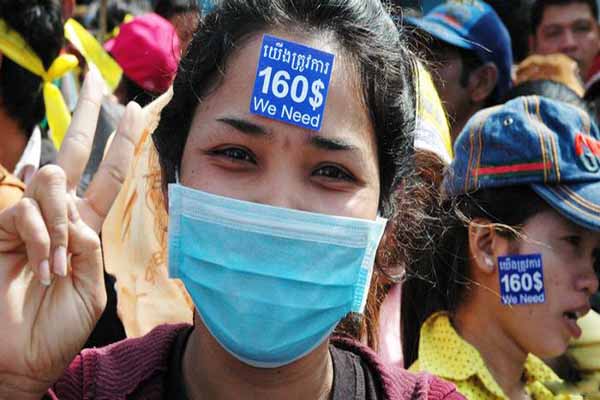 The peaceful march on Sunday, December 29, headed by opposition leader Sam Rainsy and his deputy Kem Sokha, was the largest of its kind in over a decade. Phnom Penh's streets rang with calls for Hun Sen to quit, something that would have been unthinkable even a year ago. The movement to unseat Hun Sen, who has been at the helm of one of the world's most corrupt nations for nearly three decades, is being led by the opposition Cambodia National Rescue Party (CNRP). The CNRP came close to winning July's general election. It claims widespread cheating by the ruling party cost it victory. The official election results handed the CNRP 55 seats in the 123-seat National Assembly, with the rest going to the ruling Cambodian People's Party (CPP). However the opposition's MPs-elect have refused to take their seats, and the party wants fresh elections to be held in 2014. Before the march began, Rainsy told his supporters gathered in the capital's Freedom Park that Hun Sen's government was illegal. "Hun Sen will hear our demands, and he cannot do anything against the will of the Cambodian people," Rainsy told the cheering crowd. "Today we all want to see a change in the leadership of the country. So please resign!" http://www.dw.de/cambodian-garment-workers-demand-higher-wages/a-17330628