U.S. Mega Millions jackpot grew to an estimated $400 million for the next draw on Friday after no one won the top prize of $344 million on Tuesday evening, lottery organizers said. 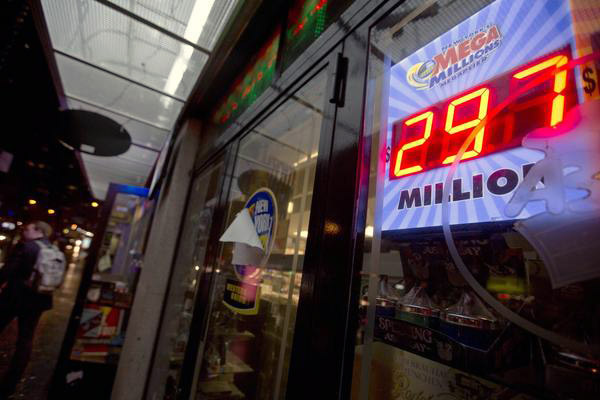 The next draw is slated for Friday, December 13 - considered an unlucky date by some - at 11 p.m. E.T. (0400 GMT Saturday). If the winner chose to take a cash prize instead of an annuity, it would amount to $216 million, according to the Mega Millions website www.megamillions.com. Tuesday's top prize had a cash payout option of $184 million, according to the lottery, which is played in a majority of U.S. states. The winning numbers from that drawing were: 5, 12, 22, 41, 65 and 13, Mega Millions said. No one has won the jackpot in more than two months, pushing the purse steadily higher, although it remains well below the record-setting $656 million won on March 30, 2012. The next largest prizes in the 17-year history of Mega Millions were worth $390 million and $380 million.