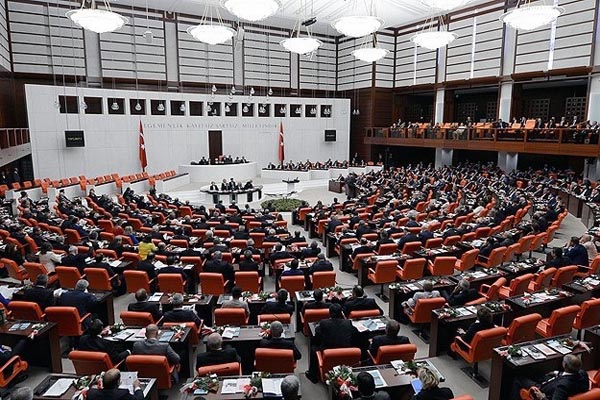 The new law, which was proposed in January by the ruling Justice and Development Party, transfers some of the powers of the body, known by the initials HSYK, to its chairman -- the justice minister.

It also allows the government to have more say in the vocational training of judicial officials, transferring training activities from the judicial board to Turkish Justice Academy, whose members will be chosen by the Justice Ministry.

The bill, which caused tension between Turkey's leading political parties when it was proposed, will be submitted to President Abdullah Gul for ratification.

The Justice and Development Party had earlier sought an agreement with opposition parties for a constitutional amendment to change the judicial board. That plan fell by the wayside when the two largest opposition parties rejected the ruling party's offer.