Turkey's release of ebooks increased by over 150 percent 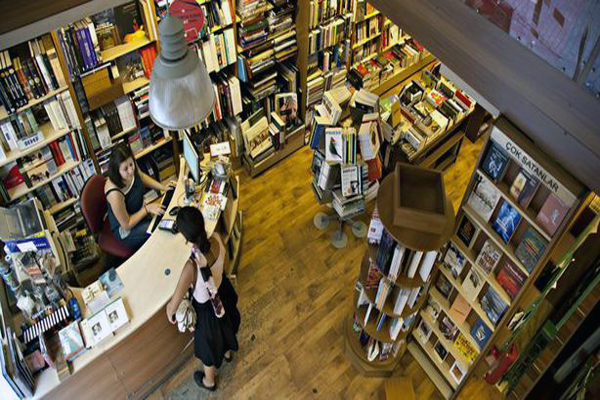 According to the International Standard Book Number (ISBN) figures for 2012 that were released by the Turkish Statistical Institute (TÜİK) on Friday, the number of materials published in 2012 increased by three percent compared to figures from 2011. The highest increase, at 154.2 percent, was in web-based electronic books, or ebooks.  During the year 2012, publishers released 39,367 books, 311 electronic books (DVD, VCD, CD), 2,617 web-based books, 56 books on tape, 64 maps and 211 miscellaneous materials, totaling 42,626 items that were added to the ISBN. From the materials published last year, 88 percent was done so by the private sector, 8.6 percent was released by public and educational institutions and 3.4 percent were released by civil society organizations. Based on a comparison to figures from 2011, the number of materials released by the private sector has increased by five percent. The distribution of the subject matter of the materials released is as follows: literature and rhetoric made up 34.5 percent, social sciences accounted for 34.1 percent, 6.7 percent were geography and history, 6.6 percent were religious and 4.9 percent consisted of technology-based (applied sciences).