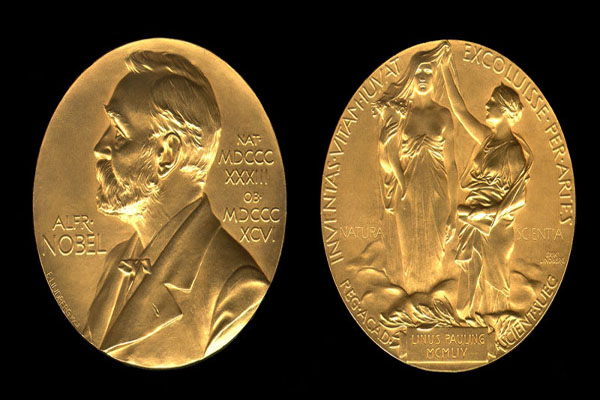 The 2013 Nobel Prize in medicine was awarded Monday to three Americans - James E. Rothman, Randy W. Schekman and German-born Thomas C. Sudhof - for their discoveries of machinery regulating a major transport system in the body's cells.

A week of Nobel Prize announcements has begun in Sweden with the prize for physiology or medicine.

Monday's ceremony will be followed by the announcement of the physics prize on Tuesday, the chemistry prize Wednesday and the economics prize on October 14.

The Nobel Peace Prize will also be awarded in Norway's Oslo on Friday.

The Nobel Prize in medicine administered by the Nobel Foundation is awarded once a year for outstanding discoveries in the fields of life sciences and medicine.