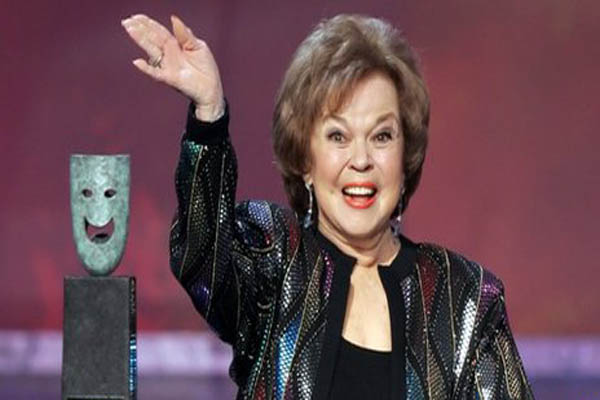 After retiring from films in 1950 at the age of 21, Temple returned to the spotlight as a politician and diplomat. She died on Monday at home in Woodside, California, from natural causes. "She was surrounded by her family and caregivers," a statement said. Born in 1928, Temple soon became a major star after getting her first film role at the age of three.Her singing, dancing and acting won over fans worldwide. She was given a special juvenile Oscar in 1935, when she was just six years old. To this day, she is still the youngest person to receive an Academy Award. With the nickname "America's little darling", she was ranked as Hollywood's biggest draw for four years running from 1935 to '38 in an annual poll of US cinema owners. Her rendition of the song On the Good Ship Lollipop in the film Bright Eyes was among her most famous performances.