An ex-spy for the CIA has claimed that the CIA works with film crew to spy abroad. 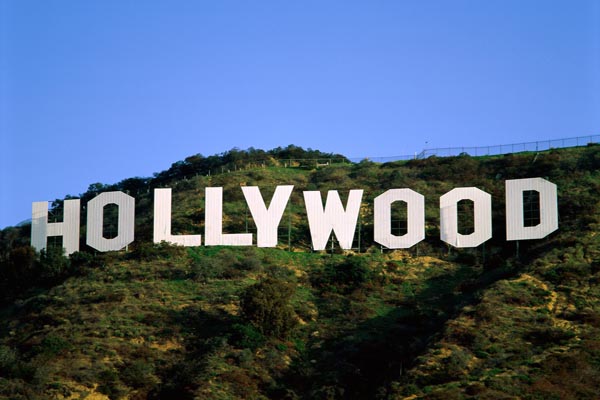 Agents - which as well as actors include studio executives, producers and directors – are often recruited to fulfill missions that the US government and CIA have difficulty in doing themselves, particularly when movies are shot abroad.

As the stardom they enjoy make them magnets for attention, in Rizzo’s words, They get access and entre to people overseas that the U.S. government doesn’t.”

Rizzo also claimed that some actors volunteer to spy for the CIA as a “patriotic duty.”

“A lot of them, at least the smarter and more self-aware ones, realize that what they do makes them ridiculously rich but is also ephemeral and meaningless in the larger scheme of things. So they’re receptive to helping the CIA in any way they can, probably in equal parts because they are sincerely patriotic and because it gives them a taste of real life intrigue,” he said.

Without naming names, Rizzo said that stars who met with world leaders and officials would usually be asked about the details of such meetings.

The CIA would also ask moviemakers to accept qualified agents to pose as part of the film crew, in order to help them gain easier access to certain countries.