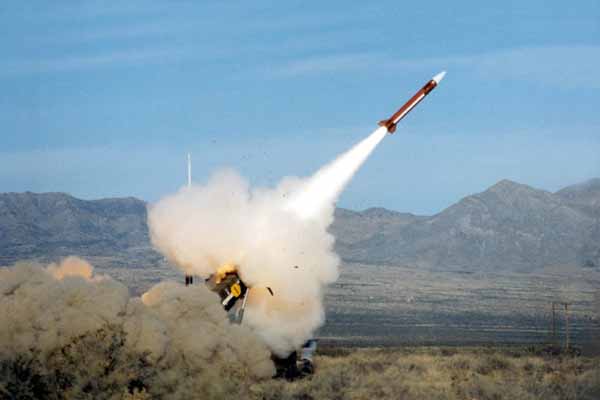 China has flight-tested a hypersonic missile delivery vehicle in a move that was scientific in nature and not targeted at any country, the Defence Ministry said on Monday.

A Chinese military build-up has raised regional jitters. Many countries in Asia have welcomed a stated U.S. intention to shift more attention and military assets back to the region. They are beefing up military spending and ties with Washington.

"Our planned scientific research tests conducted in our territory are normal," the Beijing Defence Ministry said in a faxed response to Reuters. "These tests are not targeted at any country and at any specific goals."

The statement confirmed a report by the online Washington Free Beacon newspaper that the hypersonic glide vehicle (HGV) was detected flying at 10 times the speed of sound over China last week. A spokesman for the U.S. Defence Department told the newspaper it was aware of the test.

The Free Beacon said the test made China the second country after the United States to have successfully tested a hypersonic delivery vehicle able to carry nuclear warheads at a speed above Mach 10 - or 12,359 kilometers per hour.