Britain to spend more than $6,5 bln on military drones

Britain announced its plans to spend more than $6,5 billion to purchase 657 military drones 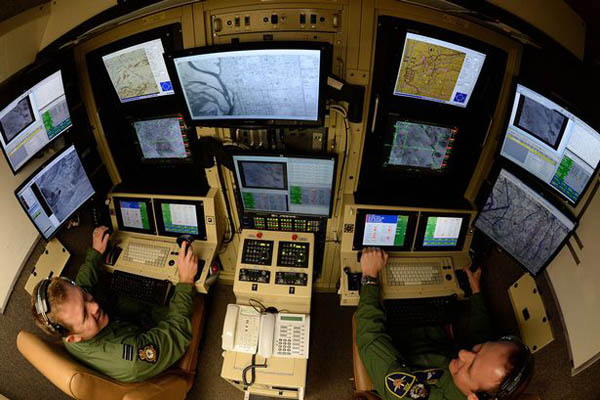 They include 10 Reaper MQ-9s, which are armed with Hellfire ­missiles plus laser-guided 500lb bombs and can hover 20,000ft above targets for more than 20 hours.

According to the publication, Reapers could be operated 3,500 miles away from Afghanistan' warzones by a two-man crew. Yet, most of the drones will be unarmed and constructed for spy or fly recce missions.

A Freedom of Information request found the biggest number of UK drones are the 324 Black Hornet Nano micro-helicopters, ­only four inches long and an inch wide (100x25mm).

They fly over insurgent ­strongholds to film and take pictures. Then there are 222 Desert Hawks, plastic spy-drones with a 4ft 3in ­wingspan (1.3m).

Although using unmanned aircraft in military operations is criticized by many people all over the world, the UK keeps on saying that drones are an effective weapon and should be used more in the foreseeable future