5 senior officials from Istanbul's security forces have been relieved 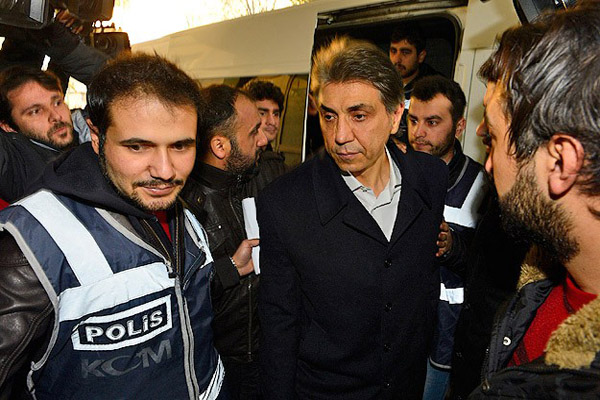 Although the details of their release is not yet clear, many commentators are already suspecting a connection with the arrest of 52 people, including top businessmen and government officials, on corruption and bribery charges.