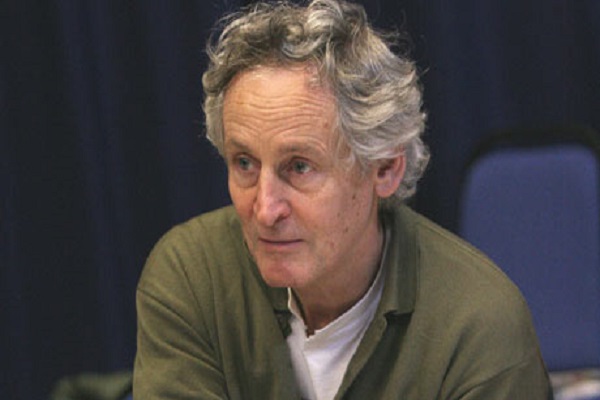 Out of Joint and Octagon Theatre Bolton Present

THIS MAY HURT A BIT

Casting has been announced for Max Stafford-Clark’s production of Stella Feehily’s new NHS play THIS MAY HURT A BIT.  Exploring the UK’s best-loved and most fiercely debated institution, the production will star acclaimed actress Stephanie Cole (OPEN ALL HOURS BBC, CORONATION STREET ITV, WAITING FOR GOD BBC and PYGMALION at the Chichester Festival Theatre) as Iris – a witty, feisty and independent elderly woman whose socialist values were forged in a kinder age. An unswerving champion of the NHS, she finds herself unexpectedly in its care.

The production is directed by Out of Joint Artistic Director Max Stafford-Clark, whose experience of a major stroke in 2006, plus years of subsequent treatment, prompted playwright Stella Feehily (Max’s wife) to research and write the play.

Stephanie Cole is a highly respected actress with a long career on stage, television, radio and film. She is best known her television work, including the recent Christmas special STILL OPEN ALL HOURS (BBC), as Sylvia Goodwin in CORONATION STREET (ITV), Diana Trent in the classic comedy series WAITING FOR GOD (BBC) and Dr. Beatrice Mason in TENKO (BBC). Her stage credits include PYGMALION and SEPARATE TABLES (Chichester Festival Theatre), BORN IN THE GARDEN (Theatre Royal, Bath), BLYTHE SPIRIT (West End) and NOISES OFF (West End).

Stella Feehily's previous plays for Out of Joint include DUCK, O GO MY MAN, DREAMS OF VIOLENCE, and her most recent, BANG BANG BANG, an adventure about two human rights defenders in Congo which packed out the Royal Court's Theatre Upstairs. THIS MAY HURT A BIT will be designed by Tim Shortall, who designed Out of Joint's recent productions of OUR COUNTRY’S GOOD and the West End-transferring TOP GIRLS.

Karl Sydow presents performances of THIS MAY HURT A BIT at the London St. James Theatre. Karl has recently presented Out of Joint's productions of OUR COUNTRY’S GOOD and A DISH OF TEA WITH DR JOHNSON into the West End.

This production is supported by Frank and Elizabeth Brenan

Further casting to be announced