Skepta said he had to find his own way of getting into the Mobo ceremony. 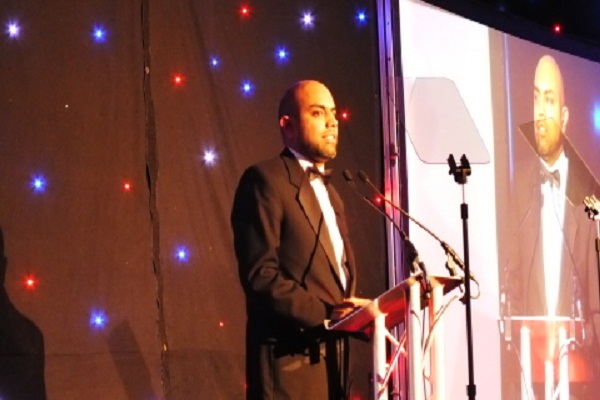 But for some viewers watching at home, the event was labelled a "shambles" on social media sites like Twitter.Others also criticised the number of white award winners at an event that celebrates "music of black origin".Complaints were made about the sound, while some people said the hosts seemed to have trouble with the autocue and pronunciation.

Skepta said he had to find his own way of getting into the Mobo ceremony.

And another nominee in the best grime category, Sox, also claimed earlier in the day that he hadn't been given a ticket to attend the event, held at Wembley Arena.