Pop star Rita Ora has apologised for a second breach of the UK's Covid-19 restrictions, after failing to self-isolate following a trip to Egypt. 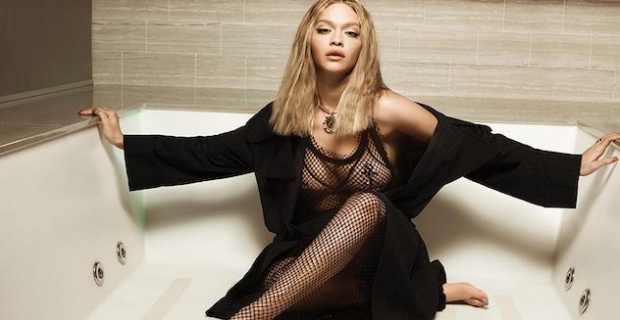 The 30-year-old flew to Egypt for a private performance on 21 November. On her return the following day, she should have isolated for two weeks.Instead, she threw a birthday party in London, which was itself in violation of lockdown rules.The star apologised for the party last week, and offered to pay a fine.Details of her trip to Egypt subsequently emerged in the Mail On Sunday.The newspaper said the singer, whose hits include I Will Never Let You Down, Your Song and Let You Love Me, had played an exclusive set at Cairo's W Hotel for a six-figure sum. 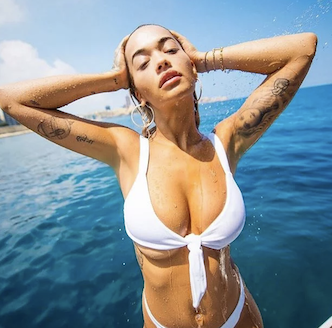 An unverified source also told the Mail that Egyptian President Abdul Fattah al-Sisi was among those in attendance, although the claim has been disputed.In response, Ora said she "deserved criticism" for her actions, and would donate her fee from the concert to charity. 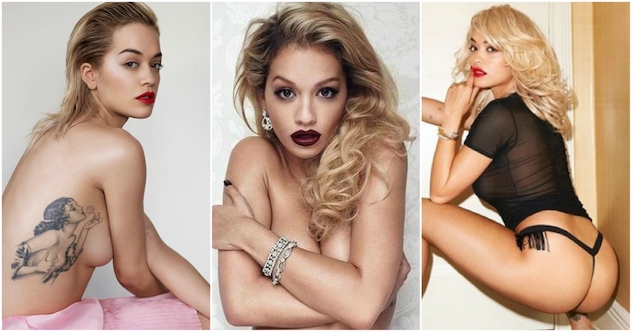 Keywords:
Rita OraPop Star RitaUKs Covid-19 RestrictionsSelf-isolate
Your comment has been forwarded to the administrator for approval.×
Warning! Will constitute a criminal offense, illegal, threatening, offensive, insulting and swearing, derogatory, defamatory, vulgar, pornographic, indecent, personality rights, damaging or similar nature in the nature of all kinds of financial content, legal, criminal and administrative responsibility for the content of the sender member / members are belong.
Related News