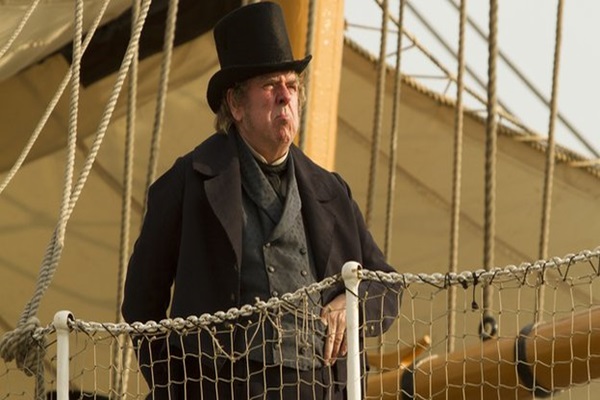 Leigh's Mr Turner stars Timothy Spall as the artist JMW Turner, while Loach's Jimmy's Hall dramatises the deportation of a 1930s Irish activist. David Cronenberg, Tommy Lee Jones and The Artist director Michel Hazavinicius are also in contention for the prestigious Palme d'Or award. The 67th Cannes Film Festival runs from 14 to 25 May. Other directors to be included in this year's official competition line-up include the 83-year-old Jean-Luc Godard, Canada's Atom Egoyan and Belgian siblings Jean-Pierre and Luc Dardenne. Animated sequel How to Train Your Dragon 2 will screen out of competition, as will this year's opening night film Grace of Monaco starring Nicole Kidman. Festival organisers have also announced the line-up of the Un Certain Regard section, which will this year feature the directorial debut of Hollywood star Ryan Gosling. Mad Men's Christina Hendricks and former Doctor Who Matt Smith are among the cast of Lost River, a dark fantasy formerly known as How to Catch a Monster.