How Brad Pitt changed his image with one interview

Brad Pitt has chosen the pages of a glossy magazine to give his first interview since splitting from Angelina Jolie amid accusations he'd hit their teenage son. It was a calculated attempt to rehabilitate his image - and it seems to have worked. 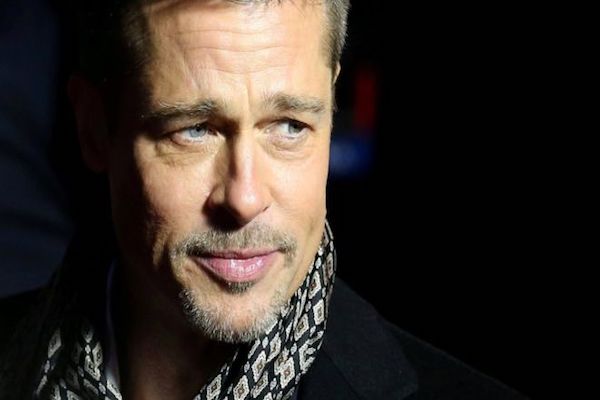 Social workers and the FBI took no action against Pitt. There were also rumours of an affair with his co-star Marion Cottilard - which she denied. But his reputation had been called into question and he has kept a low profile since. So how does one of Hollywood's biggest stars begin to fix his image and move on? The answer seems to be - by doing an eight-day photoshoot mucking about in America's national parks and a long, confessional and philosophical interview with GQ Style.