Heroes is coming back to TV with a brand new series 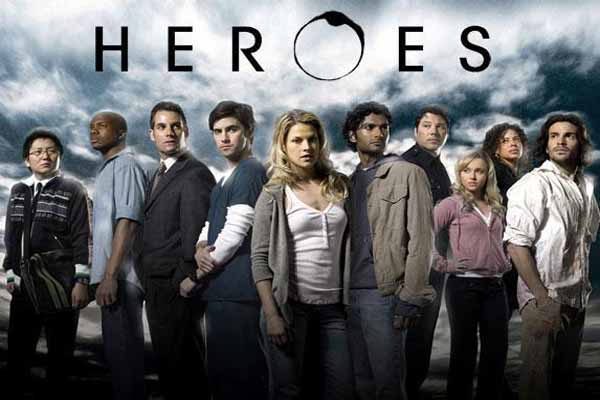 It made household names of Nashville star Hayden Panettiere, Star Trek actor Zachary Quinto, Veronica Mars actress Kristen Bell who starred alongside Ali Larter, Jack Coleman, Masi Oka and Milo Ventimiglia. It's unknown whether any of the show's original stars will return though Masi Oka - who played time-traveller Hiro Nakamura, hinted that he could return, writing on Twitter: "Was watching the Olympics and saw the #HeroesReborn trailer. Time to dust off the sword?"