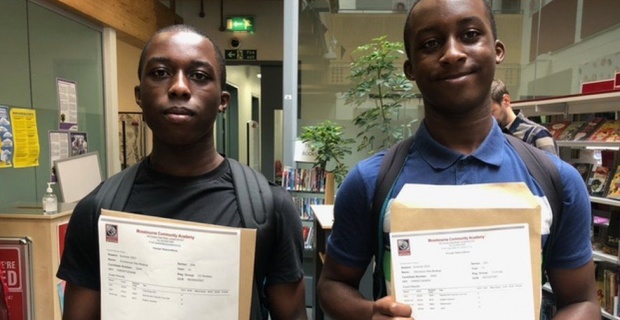 Emmanuel and Ebenezer Boakye managed a combined six A*s and one A at Hackney's Mossbourne Community Academy.Emmanuel will now study English literature at Oxford University, while Ebenezer will read Spanish and Russian at Cambridge. Emmanuel told the BBC he was "not really processing" the results yet. Top grades for A-level results for England, Wales and Northern Ireland have reached a record high - with 44.8% getting A* or A grades. 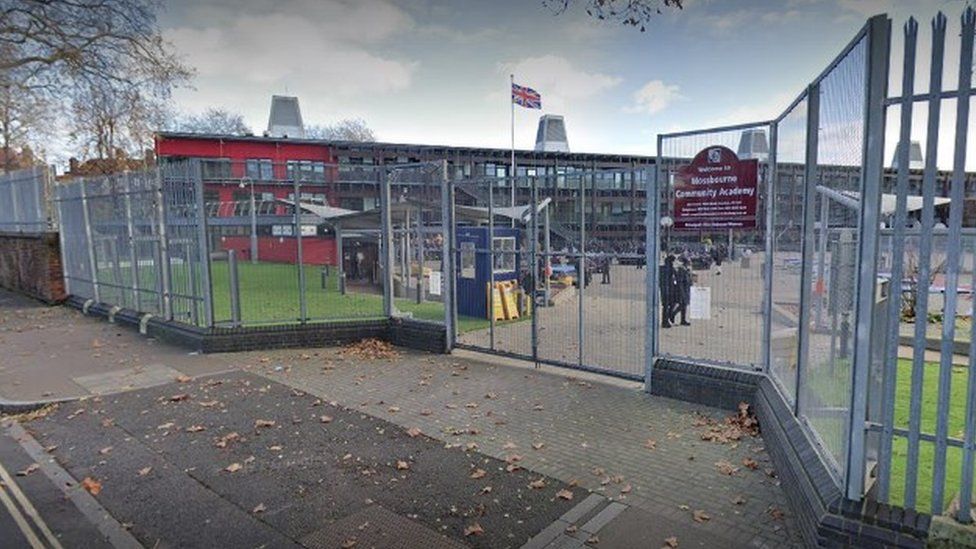 The 18-year-old brothers said growing up in a single-parent household in Hackney had made them determined to make something of their lives and "make their mum proud".
Emmanuel said: "It's not really sunk in yet. "We've always had people in our corner, our mum and the school, supporting and pushing us to do it."
Emmanuel said he had planned on going to Cambridge with his brother, until he attended an event by the Oxford University African Caribbean Society. 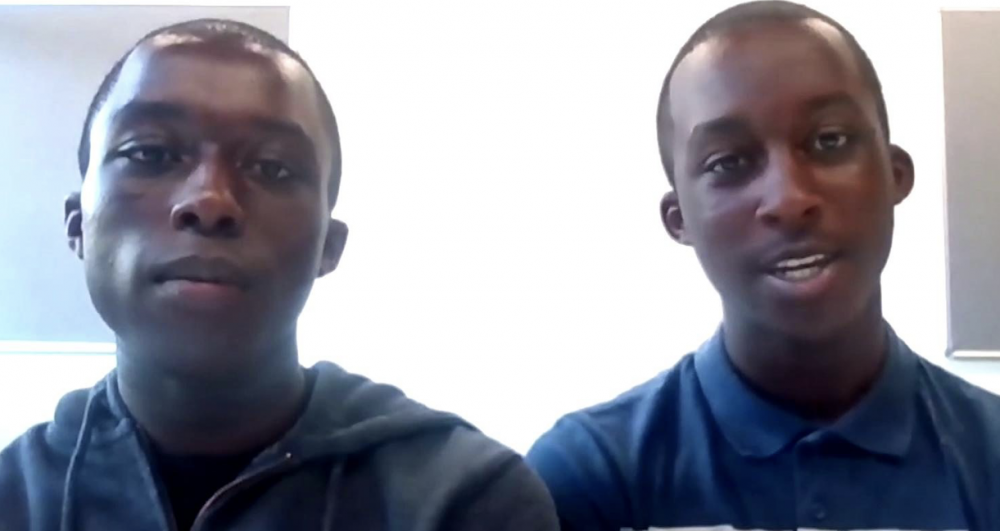 The pair's mum Victoria Genfi, 58, said: "I can't put into words how proud I am or how wonderful they are." Ms Genfi, who raised the twins and an older sister alone, said their childhood had been "difficult". "We've come a long way," she said. "I believe that no matter what background you come from if you push your children and support them through everything, they can achieve anything." Ms Genfi, who works at JD Wetherspoon, said she planned to deliver home-cooked meals to her sons once a month, alternating between the universities.
In what is the second year of replacement results after exams were cancelled due to the Covid pandemic, there has been a significant improvement on 2020's results when 36.5% of students achieved top grades.

Keywords:
HackneyA-level ResultsOxbridge PlacesHackney TwinsEbenezer And Emmanuel Boakye
Your comment has been forwarded to the administrator for approval.×
Warning! Will constitute a criminal offense, illegal, threatening, offensive, insulting and swearing, derogatory, defamatory, vulgar, pornographic, indecent, personality rights, damaging or similar nature in the nature of all kinds of financial content, legal, criminal and administrative responsibility for the content of the sender member / members are belong.
Related News 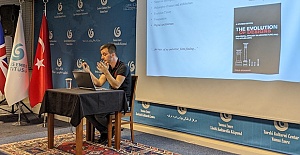 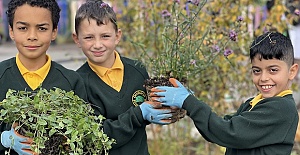 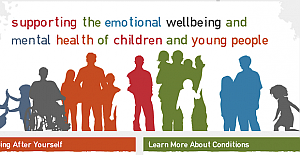 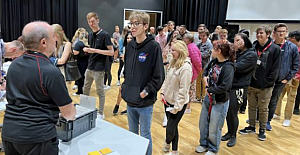