The faithful speak up in secular Berlin 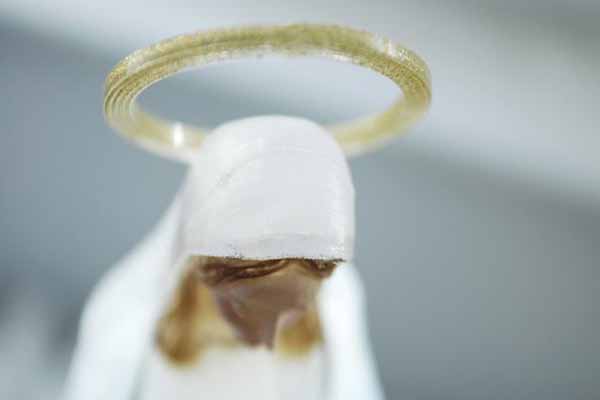 About a month ago I received a letter. Nothing unusual in that. Only there was, because far from containing a tedious missive from the bank or a reminder from the tax office, it held a card quietly asserting that Jesus was planning to save me. It was not the first time word of such messianic intentions has reached me, but never before has that word arrived in a stamped envelope bearing my name in neat blue ink. Who did the inking and stamping remains a mystery, for there was no mention of a church or a sender. To my mind that could make it hard to find the promised salvation, but perhaps I am missing the point. A couple of weeks later, a woman rang the buzzer to my flat to ask if she could put some reading material about Jesus in my mailbox. I told her, politely, that she could if she wanted, but that in truth I was pretty unlikely to read it. http://www.dw.de/the-faithful-speak-up-in-secular-berlin/a-17574473