The big weekend of the Bbc Radio with amazing stars

Big weekend of the Bbc Radio with stars 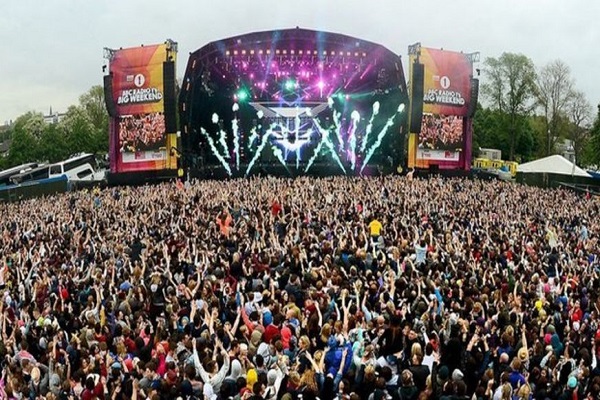 Tickets for BBC Radio 1's Big Weekend, featuring Taylor Swift, on 23-24 May were allocated within 40 minutes of being made available online. Helen Selleck, events manager at Norwich City Council, said: "Every big hotel is booked up and it's quite difficult to get a room. Greater Anglia said it was looking at putting on later trains. The venue for this year's Big Weekend, at Earlham Park, was announced in January. Olga Connery, owner of the five-room Arrandale Guesthouse, said: "As soon as the Big Weekend was announced we were booked out, probably by people hoping to get tickets later. (www.bbc.co.uk)