TCCA with its accolade of achievement being presented Erim Metto

Hackney Voluntary Sector Awards, recognises services to the vulnerable honoured TCCA with its accolade of achievement being presented Erim Metto 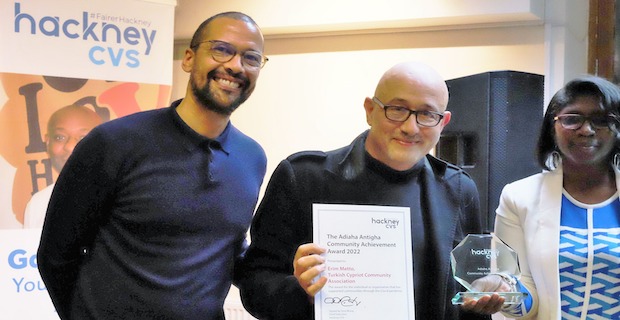 TCCA scoop another top award. Hackney Voluntary Sector Awards, an affiliation between the local authority and the voluntary sector which recognises services to the vulnerable honoured TCCA with its accolade of achievement being presented Erim Metto. The awards represent the highest level of achievement within Hackneys Third Sector. It recognised all the work with the vulnerable especially its commitment to support during covid and work with mental health. This makes it eight top awards received in the last year including the highly prized “Third Sector Award” as Front Line Covid Team of the Year. 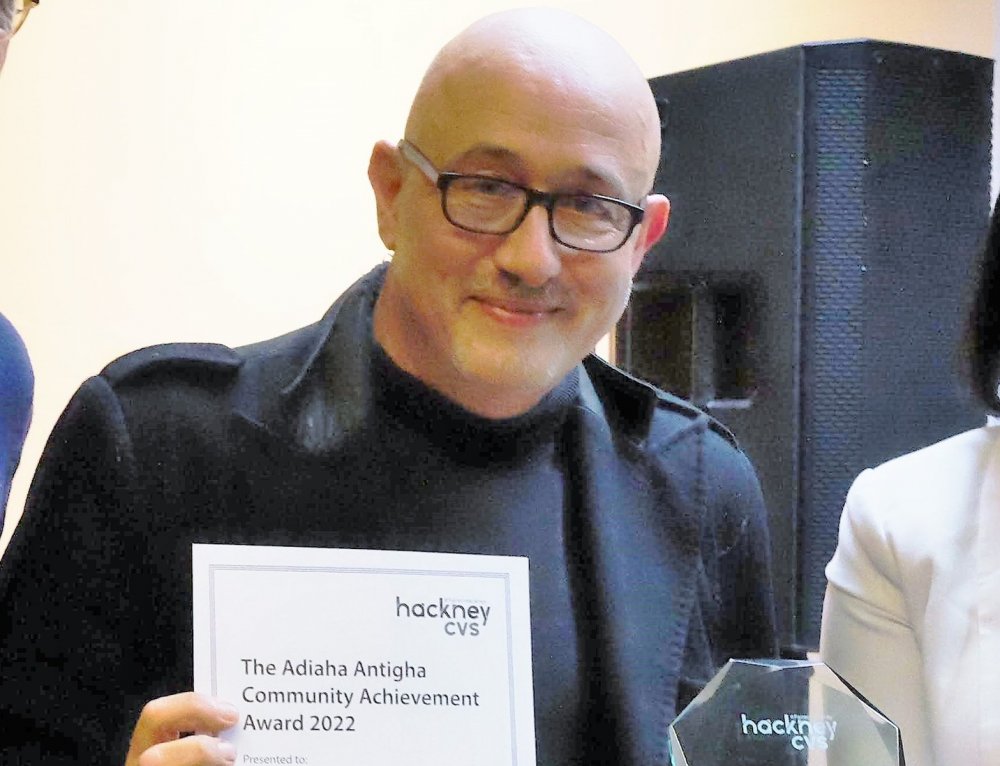 TCCA with its accolade of achievement being presented Erim Metto.

Keywords:
Hackney Voluntary Sector AwardsErim MettoTCCA
Your comment has been forwarded to the administrator for approval.×
Warning! Will constitute a criminal offense, illegal, threatening, offensive, insulting and swearing, derogatory, defamatory, vulgar, pornographic, indecent, personality rights, damaging or similar nature in the nature of all kinds of financial content, legal, criminal and administrative responsibility for the content of the sender member / members are belong.
Related News