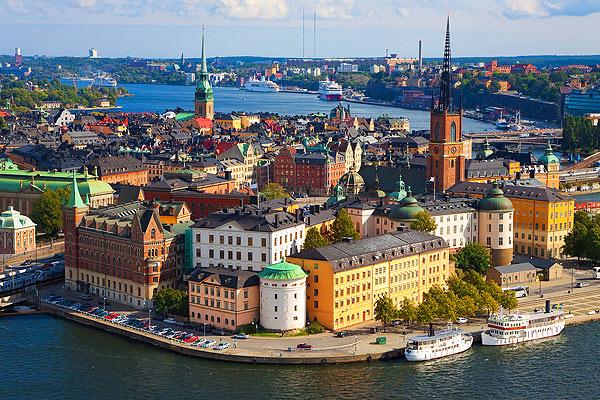 In the wake of Sotheby’s historic sale of Edward Munch’s ‘The Scream’ in May 2012 for $119.9 million (£73.9 million) – a new world record for any work of art at auction – and coinciding with Tate Modern’s current exhibition, Edvard Munch: The Modern Eye, three exceptional colour prints by Andy Warhol, which appropriate motifs from some of Munch’s most iconic works, are among the top lots which will appear at Sotheby’s Sale of Old Master, Modern and Contemporary Prints in London on 19 September 2012.

Striking, unique and ground-breaking works,The Scream (After Munch), Eva Mudocci (After Munch), and Madonna and Self-Portrait with Skeleton’s Arm (After Munch)are a rare and enterprising offering from Warhol – a meeting between two of the greatest artists of the twentieth century. The iconic and universally recognisable work of Munch, a modern master, was the perfect vehicle for Warhol’s vision, and in appropriating Munch’s emotionally charged works, Warhol created his own equally evocative and emblematic images. The prints come to auction from an Important European Collection with a combined estimate of £500,000 – 750,000.