The new James Bond film 'Skyfall', which will be released in the UK on Friday 26 October, 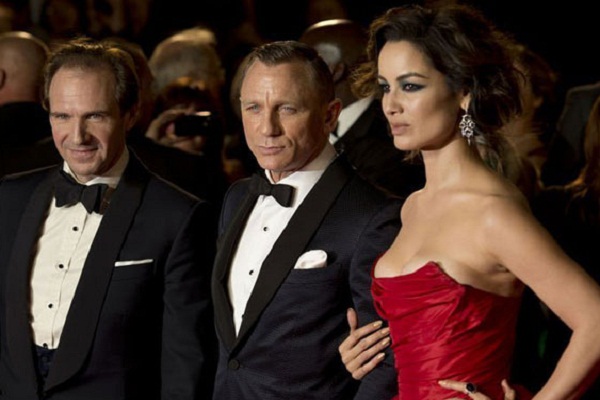 LONDON (25 October 2012) -The new James Bond film 'Skyfall', which will be released in the UK on Friday 26 October, has been filmed in various locations around Turkey.  Filming locations for 'Skyfall' included Istanbul's Grand Bazaar, marking the third time in 50 years of Bond films that Istanbul has served as a backdrop for 007's adventures, as well as the picturesque coastal resort of Fethiye on the Mediterranean coast and the historical city of Adana in the country's southeast.

Turkey's diverse cultures, landscapes and architecture means that it is an ideal location for film-makers of glamorous and escapist movies looking for a versatile setting. Bond's latest film 'Skyfall' combines the historic location of Istanbul's Grand Bazaar with the metropolitan skyline of the city, while the golden beaches and crystal blue waters of the Mediterranean at Fethiye provide the setting for a beach scene. The lesser-known city of Adana in Turkey's southeast also features with its historical Vardar and Kasim Gulek Bridges and train station forming the setting for a dramatic scene involving trains.

Turkey has also served as the backdrop for two other Bond films: 'From Russia with Love' (1963) and 'For the World is Not Enough' (1999). It has also been the filming location for several other blockbuster movies, including ‘Star Wars’, ‘Taken 2’ and 'Ghost Rider 2: Spirit of Vengeance'