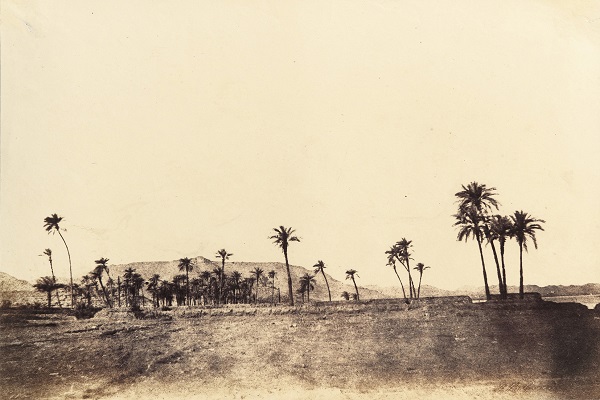 Soars to almost Half a Million Pounds

Sotheby’s in London, a ‘lost’ 19th-century album of 44 photographic prints of Egypt and Algeria, taken between 1852 and 1856 by American photographer and archaeologist John Beasley Greene, sold for £482,500 ($819,237), almost five times over the pre-sale low estimate (£100,000-150,000). The important group of very rare or unique photographic prints from the 1850s was re-discovered on a library shelf in France, having been assembled by its first owner who may have become personally acquainted with Beasley Greene in 1853. The album remained in the same family collection until its emergence onto the market.

This afternoon, buyers clamoured to own their own Picasso, choosing from over 170 ceramics by the artist. The group of plates, vases, jugs, bowls and tiles depicting a range of classical and mythical forms alongside portraits of animals and people, brought a total of £1,502,188. With prices spanning £1,063 upwards to £68,500, the auction was 98.3% sold by lot.

The photographs by John Beasley Greene captivate the viewer by their sheer modernity. Audacious framings and an ambitious treatment of light make Greene’s views some of the most radical in early photography. In just four years, Greene created an incredibly vast photographic oeuvre; he was also one of the rare American artists to adopt the paper negative process with great mastery. Elsewhere in Sotheby’s London sale of Photographs today, which brought a total of £1.85 million, there were strong prices for fashion photography by Richard Avedon, Helmut Newton, Peter Lindbergh and the big names of 20th-century photography, including Irving Penn and Robert Mapplethorpe.