Which airline is best for carbon emissions? 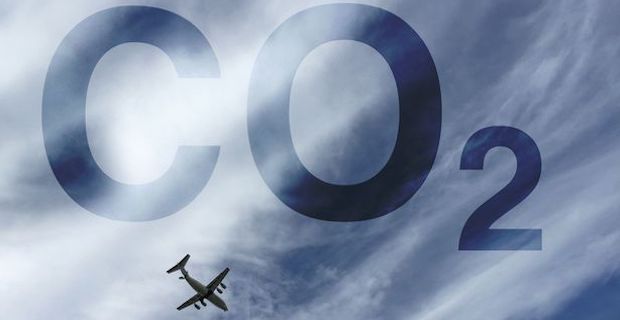 A report suggests that by 2020 its emissions per passenger kilometre will be less than half that of some rivals.

The firm's performance is partly down to its modern, efficient fleet and its push to fill every seat.

EasyJet's aircraft are expected to be emitting 75g of CO2 per passenger km by 2020, compared with 172g for Korean Air.

This is a more generous target than those given to other industrial sectors, but the report says only EasyJet is meeting those aviation targets so far. 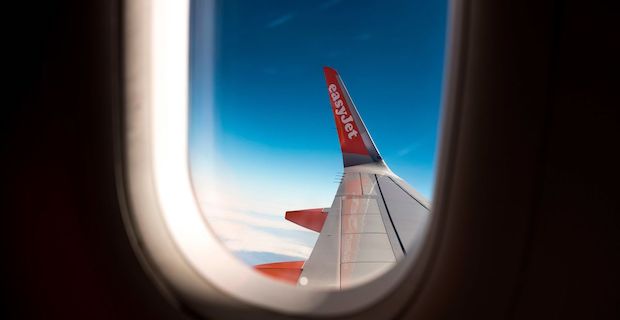 Who produced the report?

The report from the London School of Economics is backed by a group of institutional investors, the Environment Agency Pension Fund.

It is anxious for their funds to support firms committed to reducing emissions.

Faith Ward from the fund said: "Investors have a clear message to the aviation sector: when it comes to carbon performance, they must be in it for the long haul.

"That means setting stretching emissions reduction targets to 2030 and beyond. It's clear this is not currently the case."

The investors also complain that the airlines are trying to achieve their targets using the controversial process of offsetting – where firms plants trees to compensate for their own CO2 emissions.

"Offsetting is no substitute for a clear strategy to reduce emissions," Ms Ward said.

What's the reaction of the airlines?

Aviation has been given easier targets than other industrial sectors because although aircraft are becoming more efficient, this trend has been overwhelmed the by the relentless increase in people wanting to fly.

Some caveats must be applied to the LSE research. First, it doesn’t take into account that some airlines allow much more baggage than others, which alter the notional weight per passenger and thus their CO2 tally.

There is also some cause for caution over EasyJet's carbon virtue. Remember that the figures are based on CO2 per passenger kilometre.

This means EasyJet can improve its per capita performance by stuffing planes with cut-price ticket-holders, thereby potentially encouraging a new generation of frequent flyers.

Keywords:
Climate ChangeCarbon EmissionsEasyJetInternational Airlines Group
Your comment has been forwarded to the administrator for approval.×
Warning! Will constitute a criminal offense, illegal, threatening, offensive, insulting and swearing, derogatory, defamatory, vulgar, pornographic, indecent, personality rights, damaging or similar nature in the nature of all kinds of financial content, legal, criminal and administrative responsibility for the content of the sender member / members are belong.
Related News