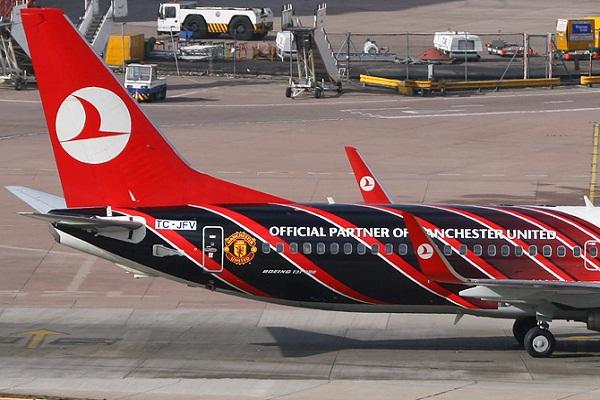 The ban had been added to Law 2822, passed earlier this year. This is now beingwholly replaced by a new Collective Labour Relations Law, which has just been passed by the Turkish parliament and is awaiting presidential approval. The amendment that took away aviation workers’ right to withdraw their labour has been completely removed.

ITF (International Transport Workers’ Federation) general secretary David Cockroft commented: “This ugly attack on fundamental rights was rightly decried by Turkish aviation union Hava-Is and by the ITF. We are delighted that those protests have paid off and this shabby piece of legislation has been buried. This fulfils the promise made personally to me by the Turkish labour minister that this provision would be dropped. However, we are still awaiting the results of his promise to intervene to get 305 workers at Turkish Airlines – who were sacked for protesting against the proposed change to the law – reinstated.”

ITF president Paddy Crumlin stated: “The ITF and its affiliated unions shone an international spotlight on Turkey over this ban, and the government has rightly decided that it has to be cancelled. The new law bows to international opinion on the ban, but it fails to address fundamental trade union rights, and itsprovisions potentially breach ILO standards and European Union norms.”

He added: “It is well past time for Turkish Airlines to put back to work the 305 people who rightly resisted the same legislation that has now been dropped like a hot potato.”

For more about the sackings and the international campaign to overturn the planned strike ban please see www.reinstate305.org and the film at www.youtube.com/watch?v=aY7gNy0_LXg&feature=plcp