UK unemployment fell to its lowest level since January 1975 in the three months to October this year. 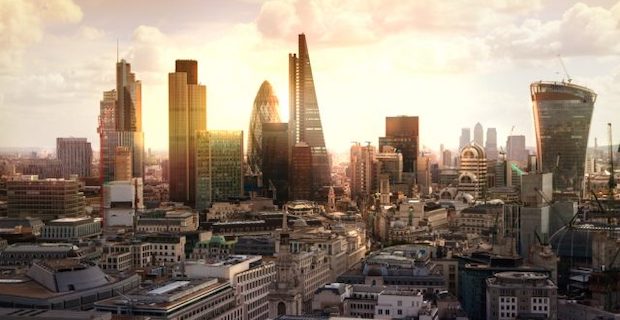 The number of people out of work fell by 13,000 to 1.281 million, Office for National Statistics (ONS) figures show.

However, wage growth, excluding bonuses, slowed to 3.5% from 3.6% from July to September.

ONS head of labour market David Freeman said: "While the estimate of the employment rate nudged up in the most recent quarter, the longer-term picture has seen it broadly flat over the last few quarters. However, unemployment among women has reached a new record low.

"Vacancies have fallen for 10 months in a row and are now below 800,000 for the first time in over two years.

"Pay is still increasing in real terms, but its growth rate has slowed in the last few months." 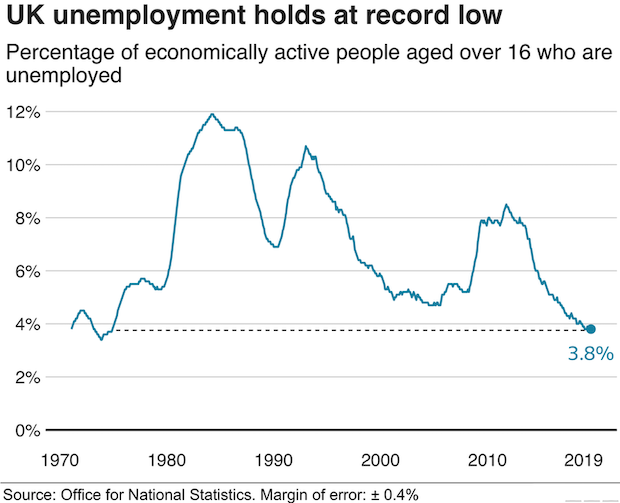 There were an estimated 794,000 vacancies in the UK for September to November 2019. That is 20,000 fewer than in the last quarter and 59,000 fewer than a year earlier. The estimated employment rate for men was 80.4% and for women was 72%. The increase in women's employment in recent years is partly a result of changes to their State Pension age, which has meant fewer retiring between the ages of 60 and 65.

The slight slowdown in wage growth is party caused by the fact that in October 2018, some unusually high bonuses were paid to some workers. Bonuses given this October returned to more expected levels. For October 2019, average regular pay, before tax and other deductions, was estimated at £509.68 per week. 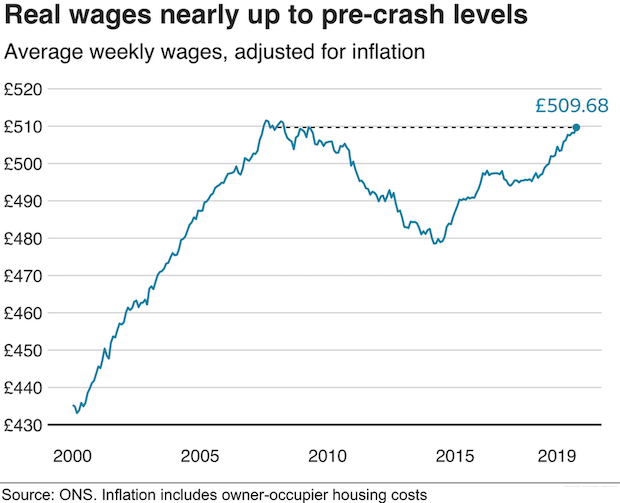 Chancellor Sajid Javid said: "There's talent up and down this country - three-quarters of employment growth in the last year has been outside London and the South East. "I'm looking forward to getting Brexit done and unleashing Britain's potential, levelling up opportunity across the country." Tej Parikh, chief economist at the Institute of Directors, said: "The UK's jobs boom continues to be a big plus point for the economy, but it is slowly losing momentum.

"Businesses have shown a strong appetite to take on staff in recent years, and climbing employment levels have boosted household incomes, adding buoyancy to the economy. However, firms are now cutting back on new hires as it becomes harder to find the skills they need.

"Uncertainty and slowing global growth have also made businesses a bit more cautious in their recruitment plans, and vacancies are expected to continue falling into 2020."

Keywords:
UK UnemploymentUnemployment
Your comment has been forwarded to the administrator for approval.×
Warning! Will constitute a criminal offense, illegal, threatening, offensive, insulting and swearing, derogatory, defamatory, vulgar, pornographic, indecent, personality rights, damaging or similar nature in the nature of all kinds of financial content, legal, criminal and administrative responsibility for the content of the sender member / members are belong.
Related News