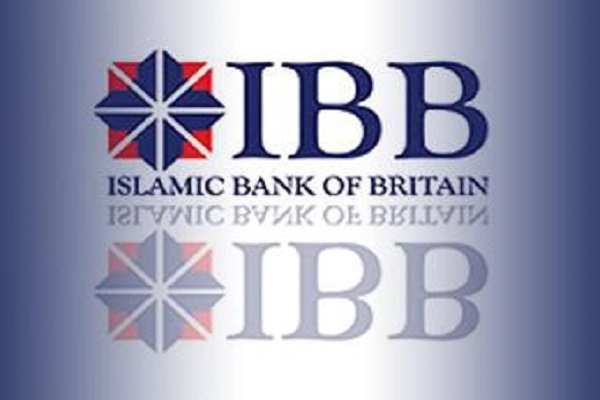 22nd January 2014 - Islamic Bank of Britain plc (IBB), (www.islamic-bank.com), the UK’s only wholly Sharia compliant retail bank, today announced the launch of the IBB Notice Cash Individual Savings Account (ISA).  The account is the UK’s first Sharia compliant cash ISA and offers consumers an ethical, tax-free way to save.   It means that Muslim consumers who prefer to receive a Sharia compliant return on their savings no longer need to miss out on the tax efficient benefits of an ISA, or compromise on their beliefs by placing their deposits in interest-based products.

The IBB Notice Cash ISA is offering a market leading expected profit rate of 1.8%, free of tax.  In order to receive this level of return from a savings account where tax is deducted, a basic rate tax payer would need to place their deposit into an account offering 2.25% and a higher rate tax payer would need to save it into an account offering 3.00%.  The minimum deposit for the IBB Notice Cash ISA is £250 and requires savers to give 120 days’ notice in order to make a withdrawal.  Savers can make regular deposits, and profit is calculated and accrued to the account monthly.

IBB is authorised and regulated by the Financial Conduct Authority (FCA) and the Prudential Regulation Authority (PRA) and is a member of the Financial Services Compensation Scheme. As an inclusive bank, IBB welcomes individuals of all faiths.

The launch kicks-off celebrations by the Bank to mark its 10 year anniversary.  IBB opened its doors as the UK’s only wholly, Sharia compliant retail bank in 2004 and now offers the largest range of Islamic retail financial products in the UK.

With an expected profit rate of 1.8%, IBB’s Notice Cash ISA will maintain the Bank’s 13 month reign over the best buy savings tables.  From 1st December 2012 until 1st December 2013, IBB consistently offered at least one savings account with the UK’s highest rate of return, according to the Moneyfacts best buy tables.  Often more than one of IBB’s savings accounts, including the Fixed Term Deposit account for 12, 18 and 24 months and its regular 120 Day Notice Account, was table-topping.

This has significantly increased IBB’s appeal amongst non-Muslim savers.  The Bank estimates that for the period 1st December 2012 – 1st December 2013, 87% of applications for its Fixed Term Deposit Accounts were from non-Muslim customers.  IBB’s exemplary customer service and ethical foundations have also drawn a number of customers seeking a bank with a genuinely good approach to banking.

IBB is founded on faith-based, ethical principles that are derived from trade, entrepreneurship and risk-sharing in which the customer and Islamic bank work together as partners towards a mutually profitable end. These principles also prohibit the Bank from investing savers’ deposits in unethical activities such as gambling, pornography, speculation, tobacco, arms and other commodities prohibited under Sharia. IBB’s overall approach has earnt the Bank recognition as an ethical alternative to conventional banking by the Move Your Money campaign. The Bank can also be found in the top ten of ethical current account providers, according to ratings compiled by Ethical Consumer magazine: http://www.ethicalconsumer.org/buyersguides/money/bankingcurrentaccounts.aspx.

As an Islamic Bank, IBB does not pay interest to its savers.  Instead, this rate is offered as an 'expected profit rate', because the Bank invests the depositors’ funds into Sharia compliant and ethical trading activities.  As part of the agreement between the customer and the Bank, IBB monitors the target profit rate on a daily basis to ensure that it is achievable and will be able to provide the return offered to the customer.

To date, for this type of savings product, IBB has always achieved the expected profit rate offered to its customers.