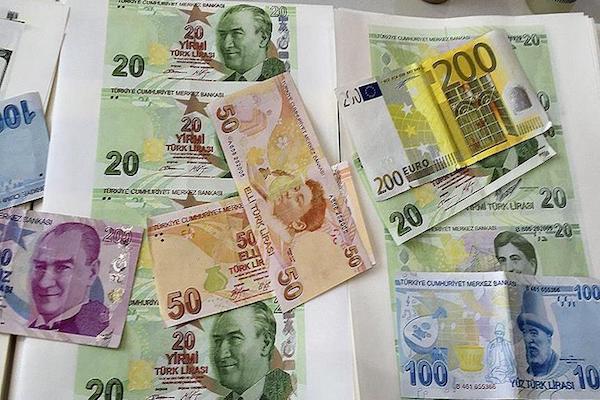 Turkish banks had access to syndication loans -- a type of loan offered by a group of lenders, referred to as a syndicate, working together to provide funds for a single borrower -- worth $7.5 billion in total since the coup attempt, according to data from The Savings Deposit Insurance Fund, which is attached to the Prime Ministry.

The data showed that the sector’s matured syndicated loans rollover rate was 95 percent as of Dec. 5, obtaining funds worth $7.55 billion, indicating the Turkish banks were still in demand by foreign investment banks thanks to their good ratios in areas such as nonperforming loans and capital adequacy ratio.

Head of IsBank, largest private lender in Turkey, Adnan Bali said his bank had managed to renew two syndicated loans matured this year despite the challenging market conditions, reaching a renewal rate of 96 percent based on prices adjusted according to inflation.

Bali recalled this was accomplished at a time of challenges for the Turkish economy such as the July 15 coup bid, Moody’s credit rating downgrade, uncertainties with regards to the U.S. Federal Reserve’s monetary policy, Brexit, the U.S. presidential election and the volatility of oil prices.

Overall, the amount of syndicated loans, which stood at $19.7 billion at the end of 2015, was at $19.7 billion as of October, Bali said, stressing there was no a slowdown as reported recently by certain media outlets.

“Certain news outlets, which fail to fairly reflect the dynamics of the syndication market, should not shadow the successful syndication transactions carried out by IsBank and other Turkish lenders despite the extraordinarily difficult conditions of 2016.” Bali added.

CEO of JP Morgan Turkey and Azerbaijan, Mustafa Bagriacik echoed Bali's remarks stressing there was no remarkable decline in loans provided by foreign banks to Turkish lenders despite the capital flow towards emerging economies slowing recently.