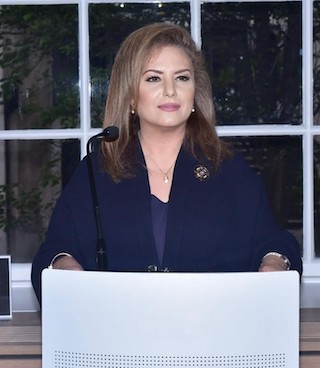 The reception commenced with the welcome speech of Chairman of the Board of Directors of TBCCI, Alderman Professor Emma Edhem. 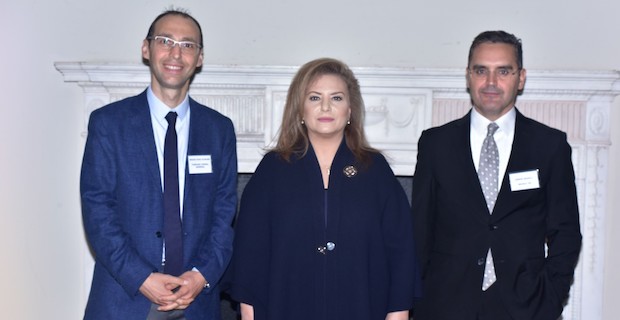 The Consul General of the Republic of Turkey in London, Bekir Utku Atahan, also gave a speech in which he talked about the Turkish British business relations and thanked TBCCI for its activities and services.

The new members of TBCCI were introduced to all the guests and new members were invited to the stage and had the opportunity to introduce themselves to the guests.Mr Ersin Nazali, Managing Director of Nazali Tax & Legal, a Patron member of  TBCCI and the sponsor of the event, also welcomed the guests and thanked them for their participation and stated that they will continue to work closely with TBCCI. 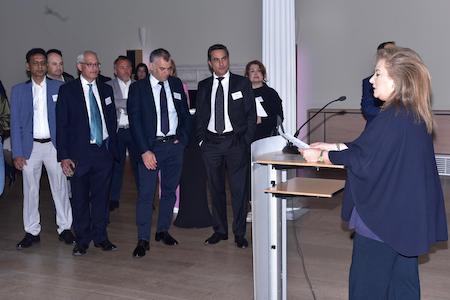 Chairman of the Board of Directors of TBCCI, Alderman Professor Emma Edhem

Keywords:
Turkish And British BusinessTurkish And BritishTBCCI Networking Event LondonLondonLondon TurkEngland TurkAvrupaTURKİSH GAZETTETurkish Gazette LondonTurkish Gazette Uk
Your comment has been forwarded to the administrator for approval.×
Warning! Will constitute a criminal offense, illegal, threatening, offensive, insulting and swearing, derogatory, defamatory, vulgar, pornographic, indecent, personality rights, damaging or similar nature in the nature of all kinds of financial content, legal, criminal and administrative responsibility for the content of the sender member / members are belong.
Related News