Turkish economy up by 4.4 percent in the third quarter of 2013 says Turkish Statistical Institute (TurkStat). 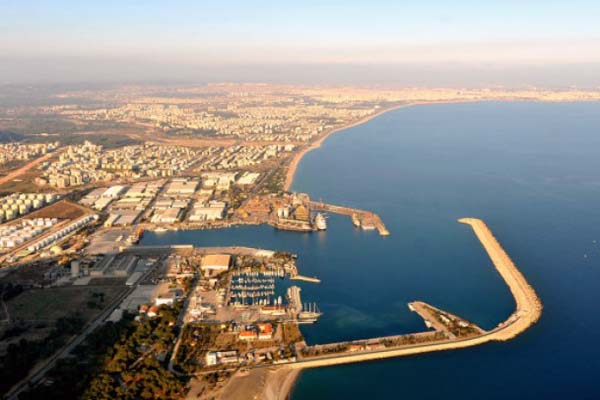