The UK risks a second wave of job cuts and a slower economic recovery if it does not extend its furlough scheme, leading business groups have warned. 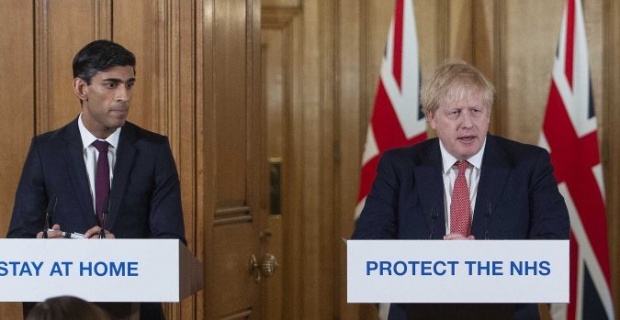 Manufacturing body Make UK said the job retention scheme should last beyond October for hard-hit sectors that are already slashing posts. The CBI meanwhile said a replacement was needed to avoid a "cliff edge". The Prime Minister has refused to extend the scheme, saying it would only keep people "in suspended animation". Under the Coronavirus Job Retention Scheme, workers placed on leave have received 80% of their pay, up to a maximum of £2,500 a month. At first this was all paid for by the government, but firms are now having to make a contribution to wages as well.

Almost 10 million have benefited, but the programme will end on 31 October prompting warnings that a wave of cuts could follow.
In a survey of more than 200 manufacturing firms, Make UK said more than 60% wanted the scheme extended for strategic industries such as aerospace and car manufacturing.

Keywords:
Job CutsLatestSecond WaveExtend FurloughFurlough SchemeThe UKCoronavirus Job Retention Scheme
Your comment has been forwarded to the administrator for approval.×
Warning! Will constitute a criminal offense, illegal, threatening, offensive, insulting and swearing, derogatory, defamatory, vulgar, pornographic, indecent, personality rights, damaging or similar nature in the nature of all kinds of financial content, legal, criminal and administrative responsibility for the content of the sender member / members are belong.
Related News