The number of employed people in the UK has risen again

The number of employed people in the UK has risen again, to a new record number of 32.7 million people between November and January, figures from the Office for National Statistics (ONS) show 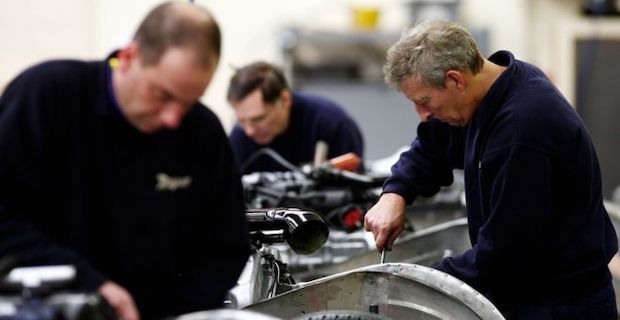 Average weekly earnings, excluding bonuses, were estimated to have increased by 3.4%, before adjusting for inflation, down by 0.1% on the previous month but still outpacing inflation.

ONS senior statistician Matt Hughes said: "The employment rate has reached a new record high, while the proportion of people who are neither working nor looking for a job - the so-called 'economic inactivity rate'- is at a new record low."

The number of men in employment increased by 77,000 to reach a record high of 17.32 million in the three-month period. 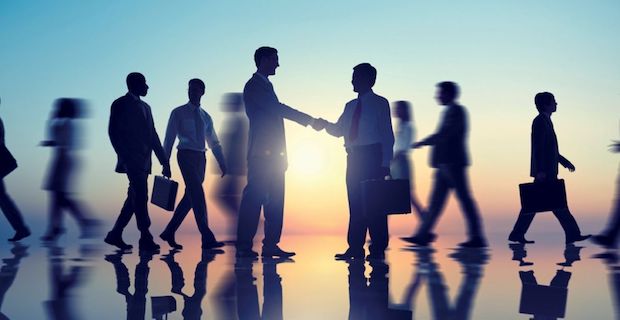 The number of women in employment increased by 144,000 to reach a record high of 15.40 million over the same period. This was the largest increase in the number of employed women since the period February-to-April 2014.

"Our jobs market remains resilient as we see more people than ever before benefiting from earning a wage. By backing the government's Brexit deal and giving certainty to business, MPs have the chance to safeguard this jobs track record."

Andrew Wishart, UK economist with Capital Economics, said: "There was no sign in the labour market data of Brexit concerns at the start of the year, as the data beat expectations in every regard.

"This will add to concerns that the Brexit-related fall in investment is having a detrimental effect on the economy, as firms have opted to hire workers to meet demand rather than invest. It is also a mix that could push up inflation.

"As a result, if there is a long delay to Brexit or a deal is struck, we suspect the [Bank of England's] Monetary Policy Committee will raise interest rates this summer."

Keywords:
EmploymentUk Employment
Your comment has been forwarded to the administrator for approval.×
Warning! Will constitute a criminal offense, illegal, threatening, offensive, insulting and swearing, derogatory, defamatory, vulgar, pornographic, indecent, personality rights, damaging or similar nature in the nature of all kinds of financial content, legal, criminal and administrative responsibility for the content of the sender member / members are belong.
Related News